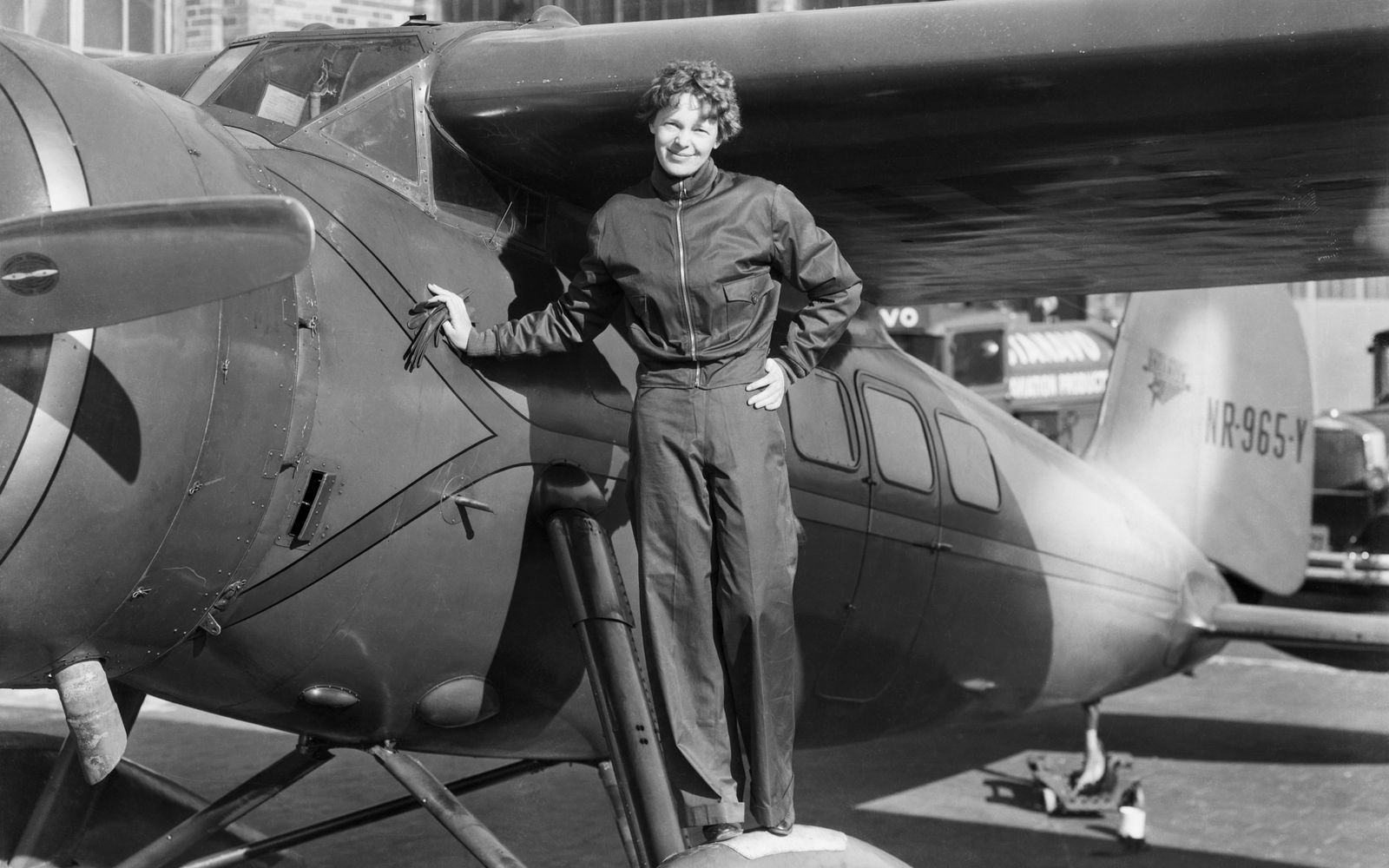 It’s important to recognize the bold, strong and courageous women who have dedicated their lives to ensuring that women receive equal rights to men, especially in a world primarily influenced by the male agenda. On March 8th, we celebrate International Women’s Day, in honor of the inspiring women throughout history, and in our personal lives, who have paved the way for future female generations. Historically, March 8th commemorates the day that women gained suffrage, or the right to vote in political elections, in Soviet Russia in 1917. Today, March 8th continues to be recognized across the globe as a celebration of the achievements that women have made. 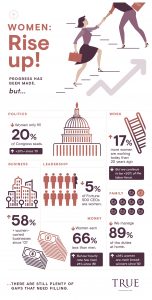 This infographic, created by online bra retailer True&Co., is a perfect depiction of just some of the ways women have been winning at life. Whether we’re outperforming men in what was once a male dominated world or challenging the gender wage gap, women have made tremendous progress over time.

Traveling is a great example of how women have taken control of their lives. According to Forbes, one reason that women are more keen to exploring the world is that they no longer seek or need permission to do so. Whereas traditional values more often required women to stay home and care for the family, today, more and more women are ready to take on new adventures. So many, in fact, that nearly two-thirds of travelers today are women, reports the George Washington University School of Business.

Women aren’t traveling simply because they can, but because of all of the benefits that come along with experiencing and living in a new place. Traveling is empowering! As we approach International Women’s Day, it’s the perfect time to celebrate the women who made our travels abroad possible. Without them, we wouldn’t be where we are today, living and working as mums abroad.

Elizabeth Cochran Seaman, more commonly referred to by her pen name, Nellie Bly, was an esteemed American journalist. Drawing inspiration from the novel Around the World in Eighty Days by French writer Jules Verne, Nellie suggested to her editor that she attempt to make the trip herself, and prove whether or not the feat could be accomplished in real life. In 1889, Nellie boarded her flight to begin her journey around the world, traveling from Eastern Europe to the Middle East to Southeast Asia and back to the United States, all in 72 days. Nellie’s record-breaking excursion set the stage for future female travelers, especially those willing to cross oceans and borders for new lands. 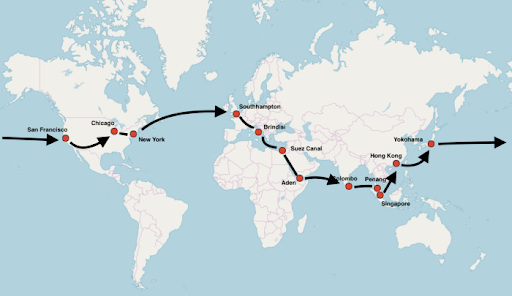 Nellie Bly’s route across the globe

Amelia Earhart is one of the most influential women throughout travel history. In 1932, Amelia embarked on a solo flight to become the first female aviator to fly across the Atlantic Ocean. After this groundbreaking achievement, Amelia continued to break records as the first woman to fly nonstop from coast to coast in the United States, the first person to fly solo from Los Angeles to Mexico City (and from Mexico City to Newark), and the first person to fly from the Red Sea to India. Unfortunately, Amelia never returned after beginning her flight around the world in 1937; but her brave and courageous spirit continues to live on and inspire female travelers from around the world.

Explorers like Nellie Bly and Amelia Earhart have pushed the limits when it comes to land and air travel whereas Russian cosmonaut Valentina Tereshkova has shown just how far women can go. In 1963, Valentina boarded the Vostok 6 spacecraft and became the first woman to have flown in outer space, thanks to her courageous spirit and her passion for exploration. According to NASA, 59 women across a variety of disciplines from the Russian, Chinese and American space programs have flown in space as of 2017, with Valentina paving the way for them.

There’s no doubt that these female figures, and countless others, have changed the way women travel. For instance, this woman’s travel story wouldn’t be possible without women like Nellie Bly, Amelia Earhart, Valentina Tereshkova and other inspirational women in travel history.

On International Women’s Day this year, take a moment to acknowledge the strides that these inspiring women have made, and why it’s important to travel. As Eleanor Roosevelt, esteemed feminist and first lady to U.S. president F.D. Roosevelt, once said, “The purpose of life is to live it, to taste experience to the utmost, to reach out eagerly and without fear for newer and richer experience.”