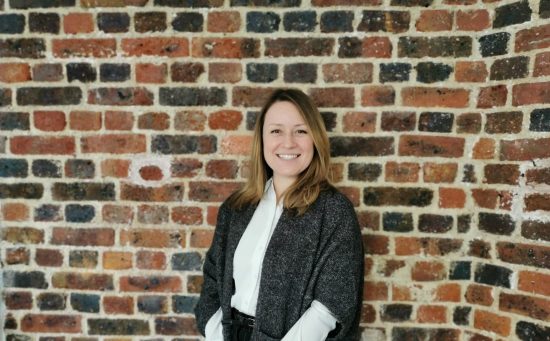 Beth Anna is Director of The Garden Immersive English Academy in Paris. An American born in Papua New Guinea in 1983, Beth Anna spent much of her childhood as a part of an indigenous people group in the highlands province. She travelled between her natal tropical highlands and California, following her parents who were educators and missionaries from Los Angeles. She decided to pursue higher education and obtained a Masters degree at La Sorbonne in Paris, France, where she stayed on and married a Frenchman. She recently gave birth to twin girls, who will certainly be bilingual!

Beth Anna’s thirst for simplicity combined with an adventurous spirit led her to deal with universal humanitarian subjects, particularly those of language. Ultimately, these interests led her to the field of education. The cultural sensitivity that she developed through living in different countries has clearly developed her sense of diversity. Beth Anna took on the role of directing The Garden with the objective of creating a space where children can learn and practice English through transdisciplinary workshops. Her vision is to give teachers and students the opportunity to flourish in an environment rich with possibilities, imagination, and global awareness.