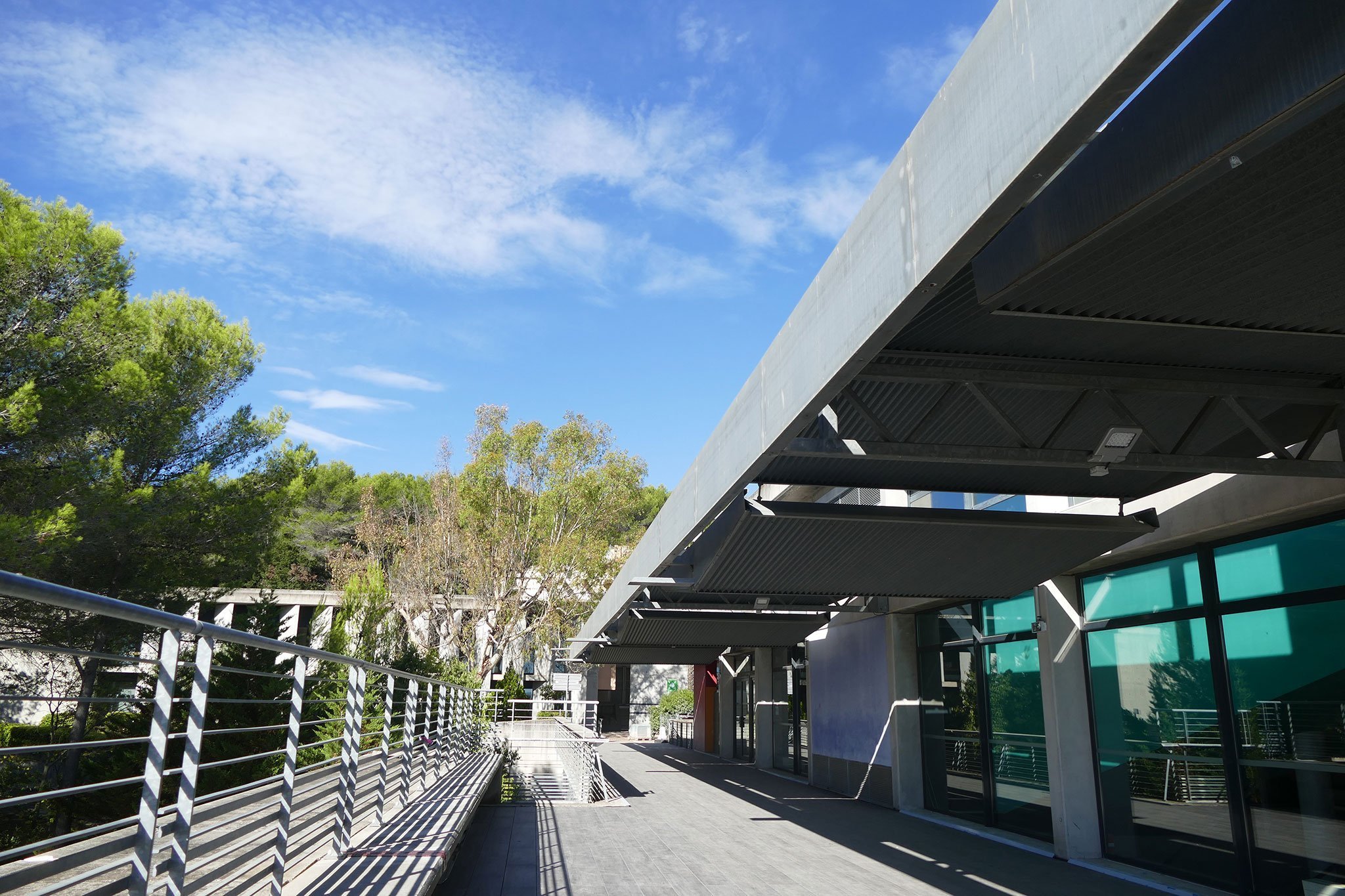 Both are state schools following the French national curriculum with a well known international section offering some subjects in English for bilingual students since 1978.

Throughout collège, students in the English section receive between six and eight hours of English language and literature per week, as well as two hours of humanities subjects. Students at the Lycée International of Valbonne (LIV) work towards the prestigious OIB examination, which is the French Baccalaureate with an additional International Option where students can study English language and literature. There is also a boarding house for pupils from further afield.

The Valbonne International Centre was one of the founding partners of the ASEICA organisation promoting bilingual and English education in the Sophia-Antipolis area near Valbonne.

Admissions information can be found on the school’s website, which is in French only.

The two schools are based in the region of Valbonne, and are a short distance to both Cannes and Antibes. The schools are a 30-minute drive west from Nice city.