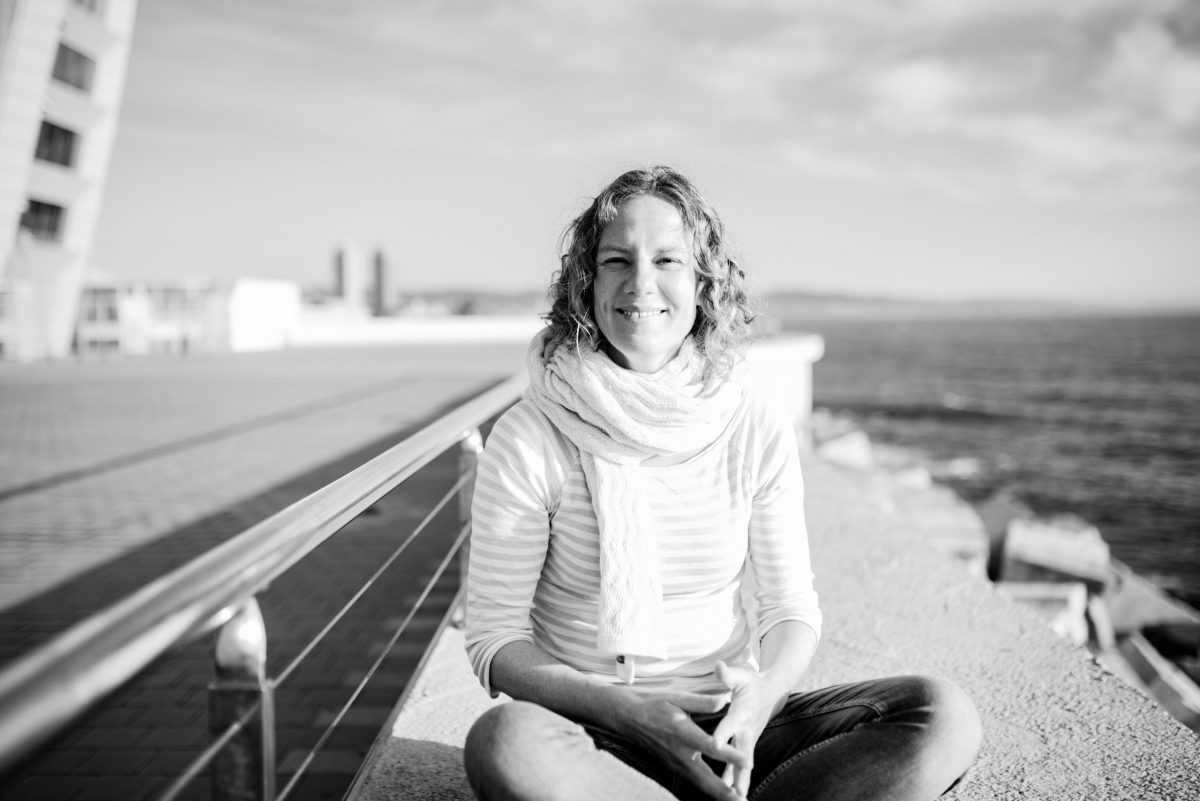 I came to Barcelona in 2011 with my husband and 1-year-old. I’m originally from the UK but, having lived and worked in Germany and the Netherlands in the past, a move to Spain did not seem such a big step.

By the time I left the UK I had been working for many years as a primary school teacher in London. I mainly taught in inner-city primary schools where many families spoke a language other than English at home. It was fascinating to see how these children could switch seamlessly between languages, something that I now take for granted in Barcelona with the prevalence of both Catalan and Spanish in private and public life.

Due to the nature of my husband’s new position, it wasn’t practical for me to get a job when we first moved here, so my first few months were mainly spent pacing the streets of Barcelona trying to get my son to sleep in his pushchair and soaking up the atmosphere… 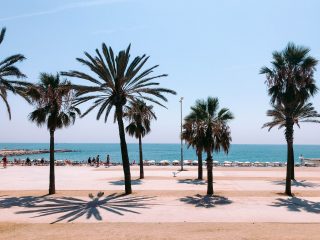 I was lucky to find some really good friends through the preschool and toddler groups I attended in my first few months, so I was able to connect with others, which is something that is so important when you move to a new place. At that time there wasn’t the prevalence of whatsapp and Facebook parenting groups as there is now, so I felt fortunate to make these friendships and to have people to share the parenting journey with.

When we first moved to the city, we lived in Gràcia, which was a great introduction to life in Barcelona, with its small independent shops, plaças and playgrounds for my son. A few years ago we moved to a different area and I still miss the vibrancy of Gràcia and all the cultural events and fiestas that take place there.

Like many cities, Barcelona is quite transient and Covid-19 has not helped this. If your friends are from overseas, it might well happen that they will move on after a few years. Since we had no plan to leave Barcelona, we felt that it was important that our children integrate into local life and one way to do this was to learn Catalan. Therefore, when it became time to move on from my son’s preschool, we mainly looked at public schools and concertades. At that time, I did not understand Catalan and only spoke a smattering of Spanish, so the school open days were quite a challenge, to say the least.

My daughter was born in Barcelona in 2012 and I went back to teaching for a few years once she started preschool. It was really interesting to go back into the profession having had children of my own, but I found the hours and commitment needed in the job difficult to sustain with a family at home and my husband travelling for work on a fairly regular basis. I began looking for something that would enable me to utilize my skills and expertise but provide job satisfaction and a tighter control of my schedule. This is how My Barcelona School was born. 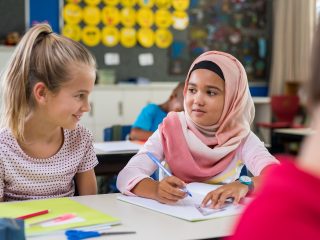 As a teacher who had also gone through the process of choosing a school for my own children, people were always asking me for advice about schools. During one of these conversations, a friend off-handedly suggested I should give schools’ advice for a living and the idea took root. I love my job and really enjoy helping families through the process of finding and choosing a school for their child. I honestly believe it is the most important decision you make when you move with your family to another country and impacts so many aspects of your life in a new place.

One of the many reasons I think Barcelona is such a great place to bring up children is that there is a wide variety of schools on offer. Since I moved here nine years ago, there has been an explosion in the number of new schools and preschools offering a wide variety of curriculums, educational philosophies, languages and qualifications. This makes my job very dynamic since there are always new things to learn and schools to go and visit.

When I work with families, I start by finding out what their needs and priorities are, which I then match to schools that are, as far as possible, a good fit for their family. This process is not always straightforward since there are so many things to take on board when choosing a school. One thing that families have to decide, for example, is what language they want their child to be taught in. People often don’t realise how prevalent the Catalan language is in public schools and concertades and find themselves limited to private schools if they would prefer something else. I love Catalan and have embraced its place in my family’s life but understand that not all foreign families feel the same, especially if they do not intend to stay here long-term.

The last year has been challenging for people on so many levels, not least families and schools. The application process for public schools was severely disrupted and many families found themselves having to choose schools without having had the chance to visit them beforehand. Many fee-paying schools and nurseries have naturally been affected by a down-turn in numbers and a small number have been forced to close.

In terms of my own business, I see that fewer people are moving to Barcelona but, surprisingly, especially with Brexit looming large, people are still keen to move here.

Another change is that the rise in the use of video conferencing has meant that clients have been much more open to connecting in this way. This meant that I could still continue supporting families even when Barcelona was in lockdown and the schools were shut.

All in all, it has been a challenging year but I still feel that Barcelona remains a great place to live and has so much to offer to my family. I can’t imagine living anywhere else.