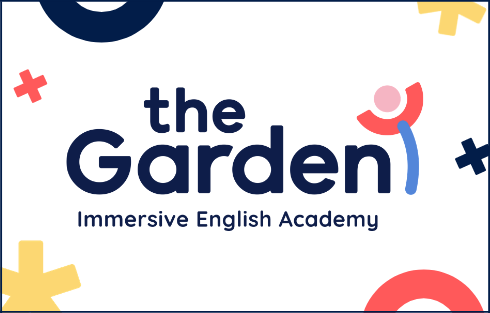 One of the most profound and significant decisions facing international families when relocating to France is where to educate our children. Whether to follow the French system or opt for one of the numerous top international schools is hotly debated amongst Expats from around the world. 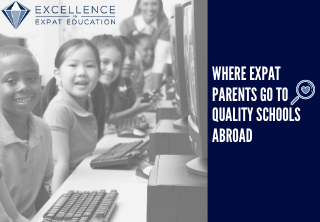 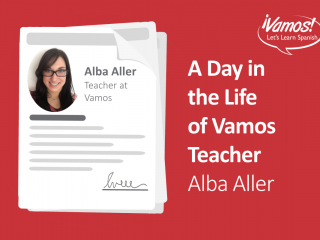 Being a Spanish Teacher

Courses at Vamos always include interactive activities that encourage speaking, such as games and role-play with teams, groups and pairs, so my students have as much fun learning as I have teaching. ...
Read more 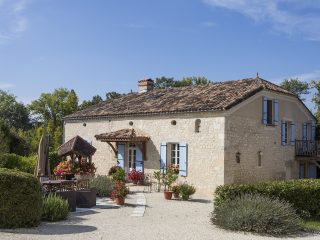 Love Home Swap – transforming the way we go on holiday

Love Home Swap offers a new way to travel, with over 18,000 homeowners from France to Fiji listing their homes for your next affordable holiday. Find out more in our interview with managing director Celia Pronto ...
Read more 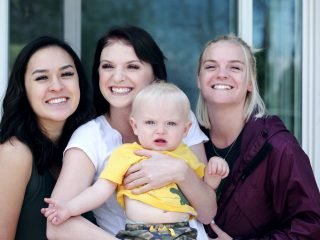 In the months and weeks leading up to the birth of your baby, your friends can be an invaluable support, especially those friends who have already experienced motherhood themselves. ...
Read more
We use cookies to ensure that we give you the best experience on our website. If you continue to use this site we will assume that you are happy with it. Privacy policyOk