France’s third-largest city offers a fantastic quality of life, with a fast-growing expat community of families from all over the world looking to settle and find quality international schools in Lyon for their children. Attracted by the city’s beautiful historic centre, dynamic cultural offerings and ideal location with connections to many of Europe’s most exciting cities, families moving to Lyon also have world-class educational facilities to choose from.

Finding the right school is one of the biggest decisions for newly arrived families, with many different factors to take into consideration when relocating to France. Ensuring that your children are happy in their school environment is one of the key factors to help your family feel settled and at home as quickly as possible in France.

There are a number of highly regarded private and state-schools in both Lyon’s city centre and further afield in neighbouring towns and countryside throughout the Auvergne-Rhône-Alpes region. Many of the leading international schools in Lyon focus on Anglophone teaching or lessons in a multilingual mix to ensure your children become fluent in numerous languages as well as remaining proficient in their mother tongue.

Some great early years and primary options in Lyon include the friendly, bilingual Greenfield School, providing a French-English education for both local and foreign children aged 2 to 10.

The Cité Scolaire Internationale de Lyon is a French state school for children from 6 to 18 years, (divided into Primary, Collège and Lycée) following the national French curriculum with the addition of 6 hours per week taught in one of 7 foreign languages available (some for an additional fee).

The American School of Grenoble is a small, private middle and high school (from Collège to Lycée stages) for English-speaking pupils from an Anglophone background, following the American curriculum (with a foundation in Christian values). Working towards an officially recognised US High School Diploma, all core subjects are taught in English with some weekly classes in French. The school is linked with (and indeed located within the same building as) the Cité Scolaire Internationale de Lyon in the city centre, which provides some weekly lessons in the French language to ASG pupils.

Another highly recommended school is the private, bilingual Ombrosa, offering the choice between the French national system (eventually leading to the French Baccalaureate) or an international curriculum working towards IGCSEs and the IB. There are 3 separate campuses across Lyon, connected by the school’s private shuttle bus system.

Whatever your choice, the following section aims to give an insight into the best options available to parents here in Lyon, with the Mumabroad.com directory of the top international and multilingual schools and nurseries in Lyon and the Auvergne-Rhône-Alpes region.

If you have any comments or recommendations of your own for a school that your child attends in Lyon, do please let us know.

For more information on the French education system itself read this in-depth guide from Expatica. 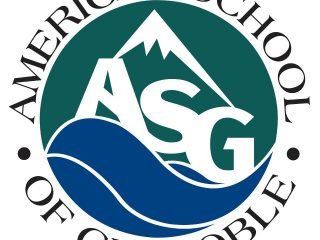 The American School of Grenoble (ASG) is a private, independent middle and high school offering an American education in ...
Read More 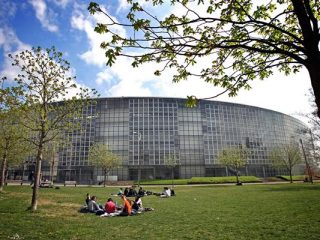 The Cité Scolaire Internationale de Lyon is a French state school for children aged 6-18 with 7 separate language paths. About The ...
Read More 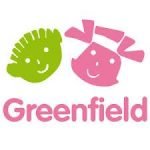 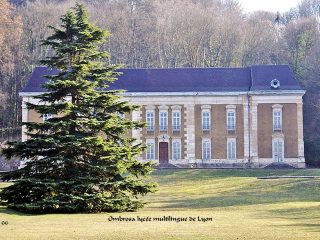 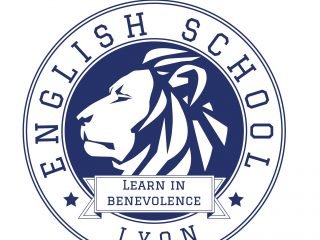 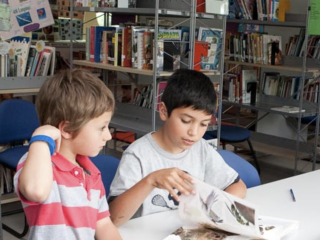 The International School of Lyon

The International School of Lyon (ISL) is a private, bilingual IB World School for students from age 3 to the end of high ...
Read More 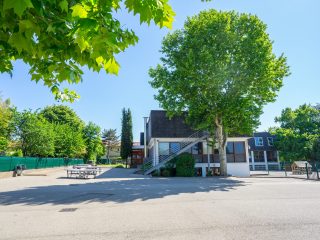 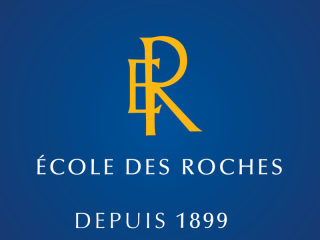 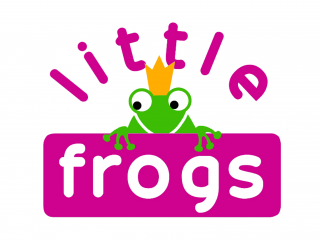 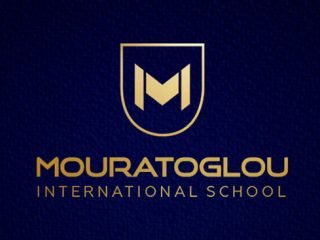 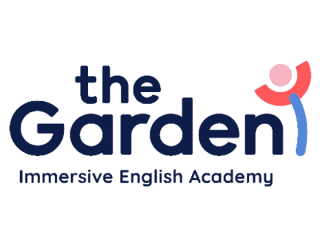 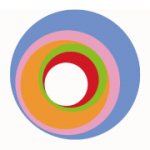