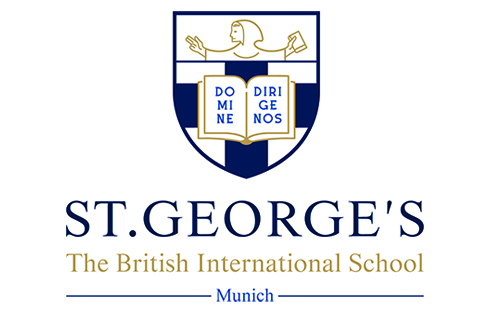 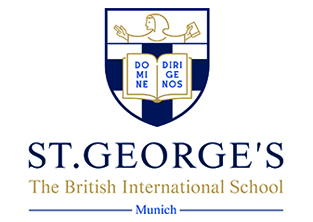 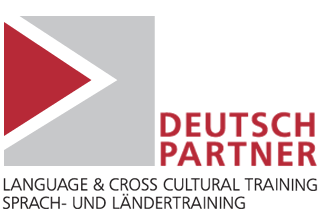 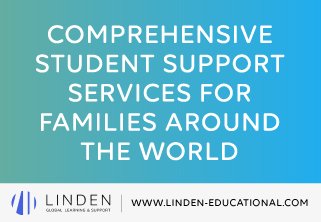 When raising a family in Munich, one of the most important decisions is which school (and indeed which school system) to choose for your children. Munich has several bilingual and international schools, following different curriculums to cater to the city’s diverse expat community.

For little ones, the International Kids Campus is a highly regarded bilingual nursery and pre-school for children aged 2 to 6, combining the English-language primary years programme with the German Bayerischer Bildungs- und Erziehungsplan, ensuring an even balance between the two languages.

Bavarian International School is a private international school set in a leafy campus in the North of Munich, with an additional primary school campus on Leopoldstrasse in the city centre.

Munich International School in Starnberg is set on a beautiful 26 acre lakeside campus around 20km south of the city centre. Often a favourite among international employees of Bavarian-based multinational firms, the school offers the IB programme with around 55 nationalities. The European School Munich (ESM) is one of 13 special schools founded by the EU to provide a multilingual and multicultural education for nursery, primary and secondary level pupils. The school offers the European Baccalaureate.

British families in Munich may opt to send their children to St. George’s British International School, a private day school for pupils aged 2 to 18 (with boarding from 14). Pupils at St George’s study for IGCSEs and the International Baccalaureate Diploma Programme in Sixth Form.

For French-speaking families in Munich. The Lycée Jean Renoir runs from maternelle (preschool) through lycée (senior high school). Their primary school is set in Geising and the secondary school is located in Sending. The school offers the French Baccalaureate as well as the AbiBac (a combined diploma with both the French Bac and the German Abitur) and a European section option in English.

With such an array of options when it comes to your child’s education, Munich is a really fantastic place to raise a multilingual family. Here is the Mumabroad.com guide to the best international schools in Munich, built from tips and recommendations from local families living in the city and surrounding areas. 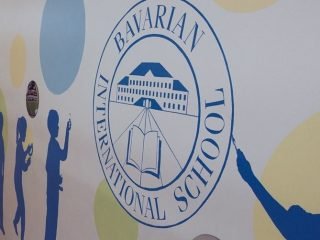 The Bavarian International School (BIS) is an English-language IB World School for pupils aged 3-18 in Munich, Germany. About The ...
Read More 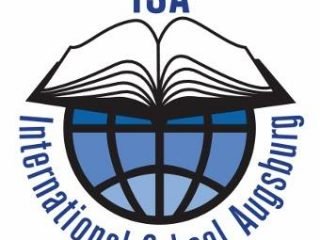 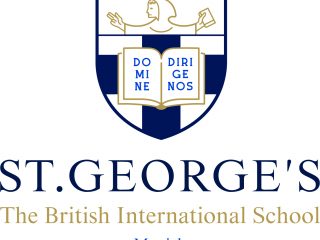 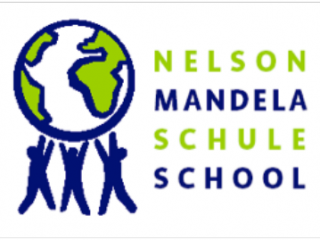 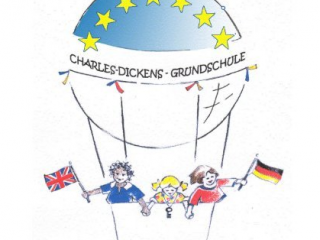 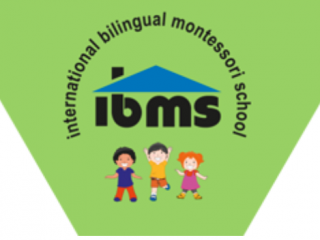 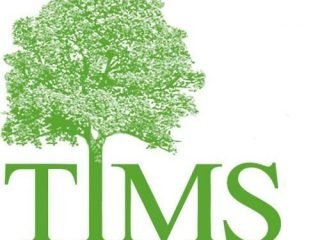 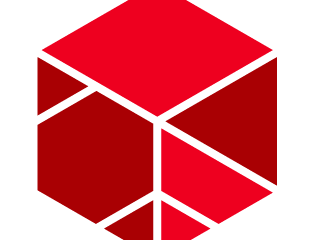 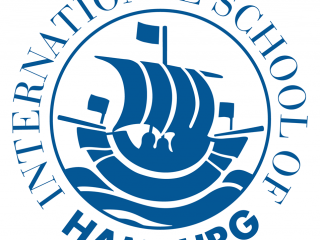