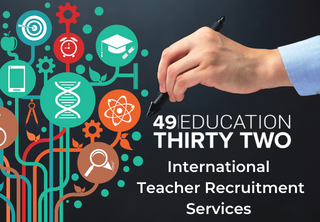 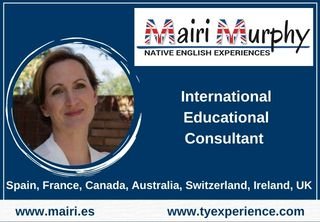 International Schools in the Balearic Islands

The Balearic Islands of Ibiza, Mallorca and Menorca are home to an eclectic mix of international year-round residents, enjoying an idyllic Mediterranean lifestyle and access to top international schools teaching a mix of national curriculums from abroad, as well as highly regarded local schools (where Catalan and Spanish are the main languages spoken).

There are several international and multilingual schools in Ibiza, including Morna International College in Santa Gertrudis, a private co-educational day school following the British curriculum from nursery school to the end of secondary school. With English as the principal language of instruction, pupils are prepared for IGCSEs at the age of 16 and A-Levels at 18 and have the option to study both Spanish and German at foreign language or native level.

Teaching at Colegio Mestral in Ibiza town is divided equally between Spanish and Catalan, with plenty of additional English and an emphasis on small classes and high academic standards. The Lycée Français International d’Ibiza is a semi-private school subsidised by the French government, offering a primarily French education with music and sports lessons taught in Spanish. Students can also undertake additional intensive courses in Spanish, Catalan and English.

There are currently no International schools on Menorca, with many older children on the island travelling to neighbouring Mallorca for an international education. There are however many lovely local schools (teaching primarily in Catalan with Spanish) and the Asociacion Menorca Britannia have British volunteers who help teach the English language in some of the primary schools too.

Mallorca is home to the most private schools in the Balearics. The largest of which, Agora Portals, is a Spanish school offering a multilingual education. The first school to offer the IB in the Balearic islands, Agora Portals is also renowned for its fantastic sports departments, including rigorous sailing lessons in nearby Puerto Portals.

British families in Mallorca particular have many options to choose from, with a wealth of different options for pupils to sit British exams and follow and English-style education, including The Academy International School, set within spectacular grounds just outside Palma. The Academy teaches the National British Curriculum to pupils aged 2 to 16, culminating in IGCSE examinations. Bellver is another excellent private British school just outside the centre of Palma, following the British curriculum leading to IGCSEs and A/AS Levels.

The Baleares International College is an international school for boys and girls aged 2 to 18 years, with two campuses in Sa Porrassa and Sant Agustí, leading to IGCSEs and A-Level exams. Palma College offers A-Levels for 16-18 year olds living on the island. They also offer a fast-track one year IGCSE course for 16 year olds wishing to retake their exams.

This is the www.mumabroad.com directory of the best international and bilingual schools in the Balearic islands, each recommended by parents living in Ibiza, Mallorca and Menorca. Do please get in touch if you would like to recommend a school that your child attends in the Balearic Islands. 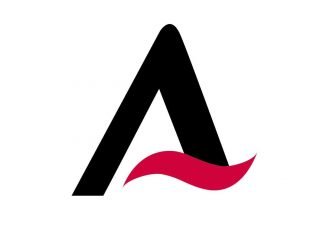 Agora Portals is the largest private school on the island of Mallorca, and was the first on the island to offer offer the ...
Read More 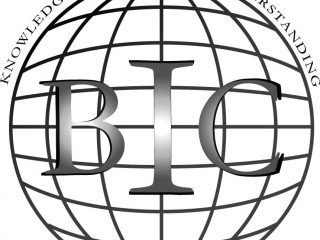 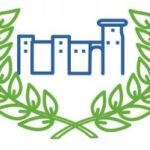 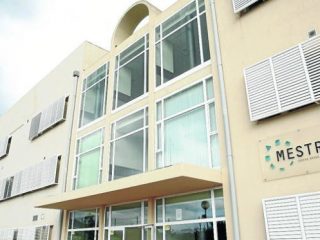 Colegio Mestral Ibiza is a largely Spanish-speaking school that has placed a strong emphasis on English language ...
Read More 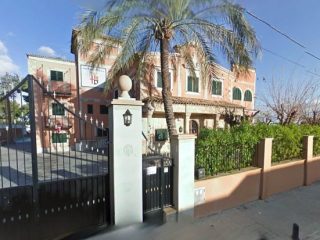 The Lycée Français International d'Ibiza school was founded in 1975 and is subsidised by the French government, being a ...
Read More 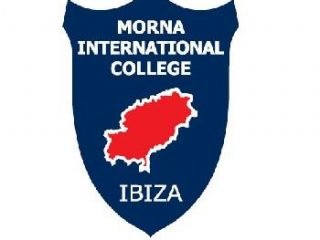 Morna International College in Ibiza, a co-educational day school, was founded in 1973 to teach the English national ...
Read More 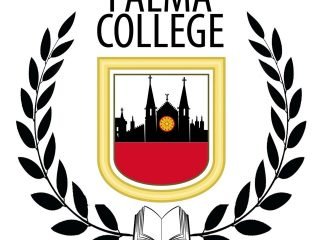 Palma College in Mallorca is a sixth form college teaching A Level subjects in English. About Palma College was ...
Read More 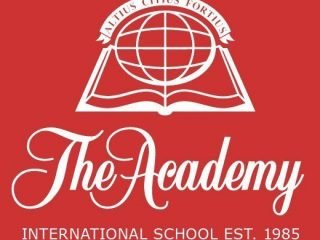 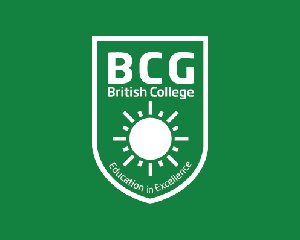 The British College of Gava 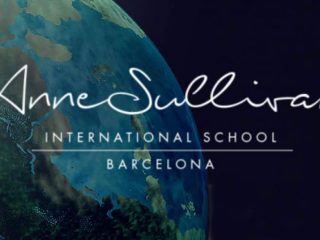 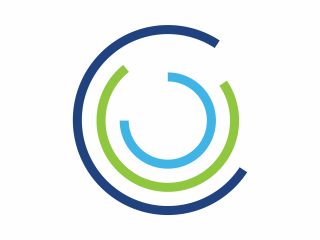 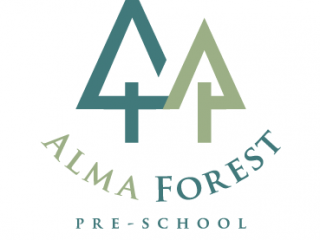 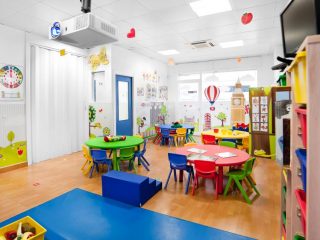 14 September 2020
AIS International School is located in a unique ... 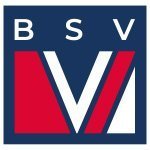