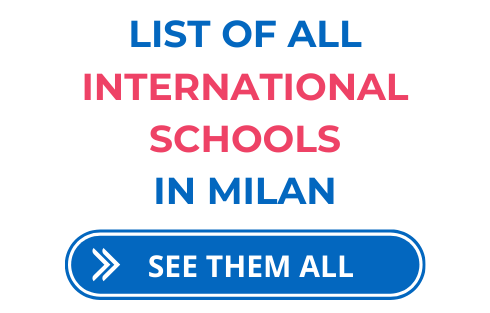 Cosmopolitan Milan is home to a diverse expat community of residents from all over the world, with a wide range of schools to match. Whether you are searching for a particular national curriculum or for a local Italian school with an international department, Milan is home to an array of different options to suit your individual needs and the languages that your children speak (or that you would like them to learn).

The Bilingual School Of Montpellierza is a bilingual nursery and primary school with both Italian and English used on a daily basis. The British American Pre-School (BAPS) offers an English-speaking early years programme based on the English National Curriculum. BAPS is run in the same building as the Bilingual European School, which is convenient for families with children in both. The Bilingual European School (BES) goes from primary up to middle school and integrates the Italian Ministerial programme with the IB primary years programme.

The International School of Milan is set within a contemporary, sustainable campus in Baranzate. With boarding and day options, students at this private school study the full IB Programme (including IGCSEs and the IB Diploma) with access to a fantastic range of extra curricular activities.

North American families in Milan have several highly regarded schools to choose from, such as the American School of Milan (offering both the American High School Diploma and the IB) for students aged 3 to 18 from over 50 countries. The Canadian School of Milan (CSM) is an English language school for children from 3 to 18 years of age. The Preschool programme was inspired by the Montessori method, children are taught following the curriculum from Ministry of Education of Ontario up to grade 5 followed by the International Baccalaureate’s IB Middle School and Diploma Programme.

Families looking for a British style education might choose the British School of Milan, which follows the English National Curriculum culminating in IGCSEs followed by the IB Diploma. Anderson International School also offer the offer British National Curriculum at Pre-school, primary, middle and high school, leading to IGCSEs and A-Levels.

St Louis School is a private international school from age 2 to 18 set across three campuses (one in the city centre and two further out, including a boarding house for students aged 14-18). Following the national curriculum for England, with successful results at IGCSE and the IB Diploma, there is the additional option of an Italian stream for children with fluency in Italian.

In terms of schools following other national curriculums, The German School of Milan teaches in both German and Italian and The Lycée Stendhal de Milan offers pupils from 3 to 18 a fully French education in Milan, following the curriculum of the French Ministry of National Education. The Japanese School of Milan specialises in teaching Japanese language within the context of an international education. With around 120 pupils the school was originally established to host the children of those working for Japanese companies based in Milan.

To help you make one of the most important decisions of your family’s life, here is the Mumabroad.com directory of the top international and multilingual schools in Milan, as recommended by parents living in the city and surrounding areas. 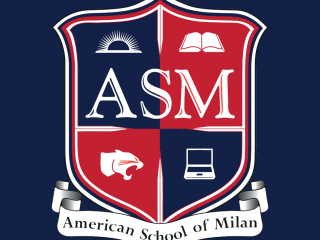 The American School of Milan has been educating international students from more than 50 countries for more than 50 years. The school offers a student-centered, American-style education that encourages children to develop their full potential, achieve personal excellence and become global citizens committed to lifelong learning. They embrace the IB... ...
Read More 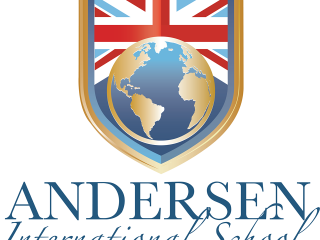 Anderson International School offer a Pre-school, Primary and Middle school with a learning environment based on the British National Curriculum. This curriculum is designed to develop children’s independence, both within their physical and cognitive skills and this focus is carried from school to home by the important intervention and participation of... ...
Read More 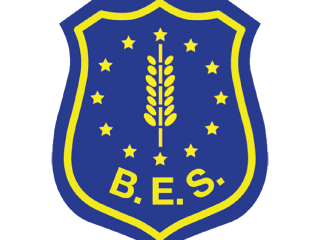 The Bilingual European School (BES) is the first and only bilingual school in Milan that integrates the Ministry program of MIUR with the Primary Years Program (PYP) of the IBO, both in Italian and in English. The Middle School continues and consolidates the path of primary school, through interdisciplinary teaching... ...
Read More 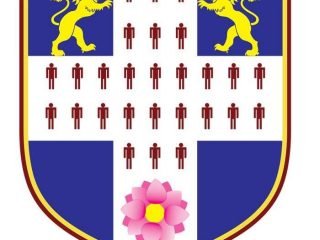 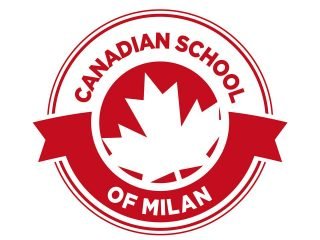 The Canadian School of Milan (CSM) is an English language school for children from 3 to 18 years of age. The Preschool programme was designed under the inspiration elements from the Reggio Emilia project approach, the Montessori method, and the English curriculum to ensure that children are prepared to meet... ...
Read More 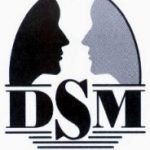 The German School of Milan, founded in 1886, is one of the three German schools in Italy, the other two based in Rome and Genoa, in which subjects are taught in both German and Italian. ...
Read More 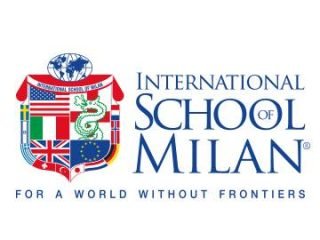 Founded in 1958 by Mr. and Mrs. Formiga, the International School of Milan is the oldest international school in the city. Today, it has almost 1000 students of 68 different nationalities with a staff complement of 130 teachers. International Baccalaureate (IB) programmes are studied throughout the whole school. Designed for... ...
Read More 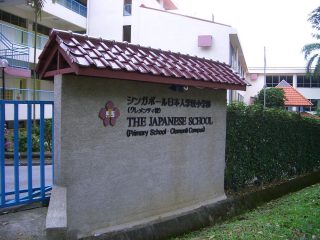 The Japanese School of Milan specialises in teaching Japanese language as well as providing an international education. The school has around 120 pupils and was originally established to host the children of those working for Japanese companies based in Milan. ...
Read More 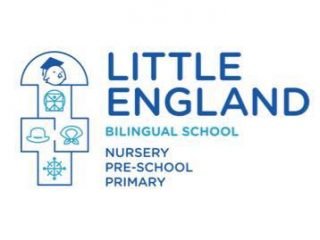 Established in 2009, Little England offers a fully integrated and consolidated Anglo-Italian education for children aged 9 months to 10 years old. In a ‘play and learn’ environment the Little England Nursery allows each child to develop their creativity and imagination in both English and Italian through discovery, song, movement... ...
Read More 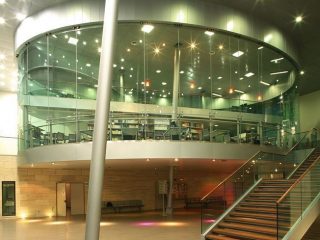 The Lycée, founded in 1959, offers children from 3 to 18 years old a French curriculum education in Milan. The school welcomes just over 1,000 students and is one of the 494 schools of the network of the Agency for French Education Abroad (AEFE). It therefore rigorously applies the programmes of the... ...
Read More 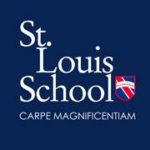 Founded in 1996, The St. Louis School in Milan is a private International School for pupils from 2 to 18 years old. They follow the British National Curriculum but with an option of an Italian stream for children with fluency in Italian. The school is a member of ECIS, (the... ...
Read More 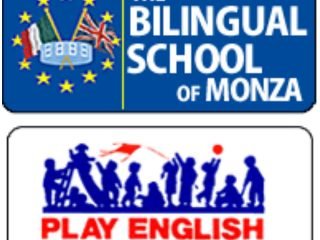 The Bilingual School of Montpellierza

A bilingual nursery and primary school with an IBO based curriculum. Italian and English are both used on a daily basis to teach all of the usual primary subjects and individual rates of learning are respected. ...
Read More 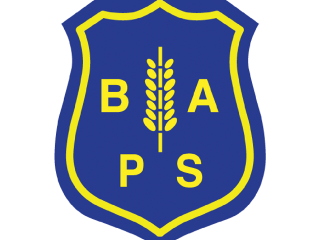 The British American Pre-School (BAPS), founded in 1987, offers a full immersion English early years programme. The pre-school programme follows the guidelines of the Early Years Foundation Stage / Key Stage One of the English National Curriculum and it is delivered entirely in English by highly qualified and passionate native English-speaking... ...
Read More 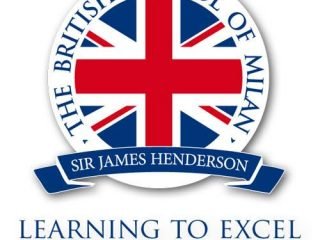 The British School of Milan

The British School of Milan (BSM) is a co-educational day school, with an international constituency extending across the city of Milan and beyond. Established in 1969, the school offers an academically rigorous as well as a broad and balanced curriculum for students between the ages of 3 and 18. In the Primary School,... ...
Read More 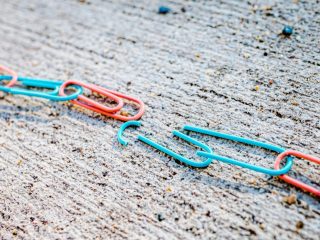 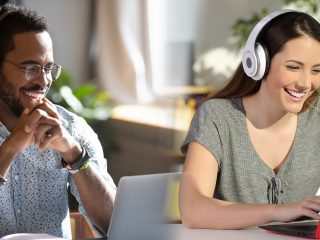 Emma Cuthbertson, living in the north of Italy, enjoys a hybrid Christmas combining traditions from her own childhood with new ones from her adopted home. ...
Read more
We use cookies to ensure that we give you the best experience on our website. If you continue to use this site we will assume that you are happy with it. Privacy policyOk