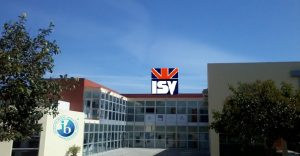 El Plantío lnternational School of Valencia is a British School situated near a residential area called “El Plantío” within the town of Paterna. The programmes the school offers are officially recognised  by the Spanish and British governments. The school follows the English National Currículum from 3 to 16 years old, continuing with the two year course of the International Baccalaureate. The main objective is developing the students abilities within a multicultural environment and learning several languages. The first language in the school is English at all grades and levels, and from the age of 5 Spanish is introduced followed the year after by the Valencian language. In Secondary (from Year 6) students choose French or German as a second foreign language. After finishing their studies at El Plantío, students can apply to Universities both in Spain, the UK and throughout the world.