I am not a Mum | MumAbroad 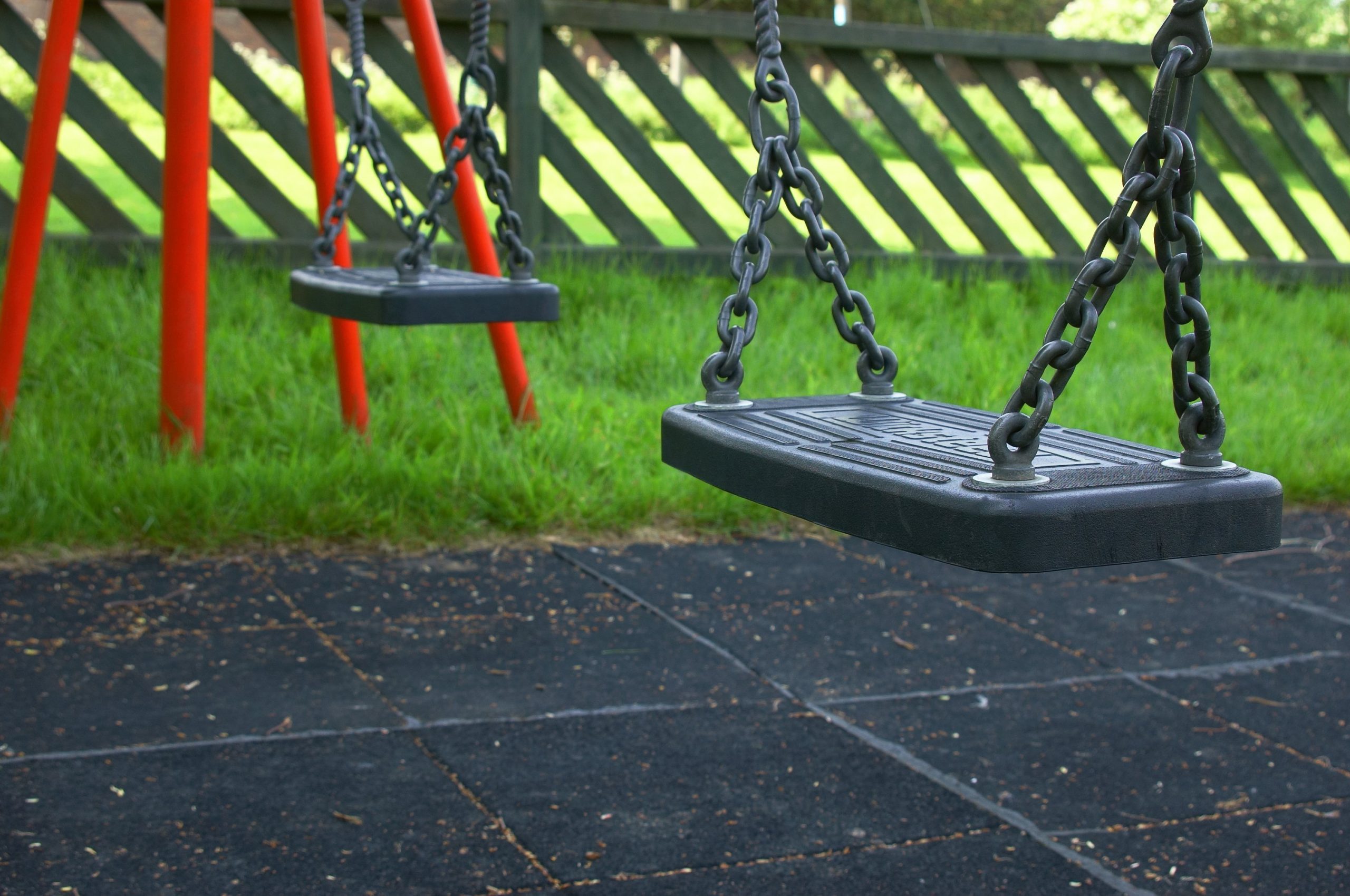 Posted at 12:55h in Life, Life My Story by Adrienne Walder 0 Comments
Share

I feel a bit of a fraud writing a blog for MumAbroad as even though I am a British expat living in Hong Kong, I am not a mum.  However Carrie (Frais, one of MumAbroad’s co-founders and my sister-in-law) asked whether I would be interested in writing something about the upsides of NOT being a mum. If she had asked me that a year ago, the answer  would have been a definitive ‘no’. But a lot can change in 12 months. Indeed, it was my unsuccessful quest for motherhood that ultimately led my husband and me to leave the UK and move to Asia.

Growing up, I always believed that one day I would be a mum.  I mean, that’s what happens isn’t it?  You meet Mr Right, you get married, you have babies and you live happily ever after.  Right? Not always apparently. Despite the fact I never felt very maternal and found babies boring, and frankly a little scary, I just knew I’d have my own family one day.  After all, everyone else did. So, after meeting my husband at 33 and getting married at 37, the next step was obvious – we would start trying for a baby straight away as time was not on our side.

Finding out I was pregnant for the first time was not as I imagined it would be.  We were both shell-shocked I had got pregnant so quickly and to be honest, we both freaked out.  We saw our carefree, highly sociable, irresponsible lives evaporate, to be replaced with sleep-deprivation, nappies and routine.  I remember calling my mum to tell her I was pregnant and bursting into tears – not tears of joy but tears of fear and panic.  She was clearly thrilled and took the time to allay my worries.  Over the next few weeks we acclimatised to impending parenthood and the angst subsided.  The excitement grew and we found it hard to contain our news.  Ironically, the night I confided to my closest girlfriend about my pregnancy was the night I suffered my first miscarriage.

No one had prepared me for how I would feel after the miscarriage.  I suffered a range of emotions: grief and anger to bitterness and the unfairness of it all.  I felt very alone, not because I didn’t have friends and family to support me, but because I didn’t feel permitted to grieve. How could I mourn something that had existed for such a short space of time and had never been seen by anyone? The best option for recovery was to try to get pregnant again immediately, despite being advised otherwise by the doctors.

During the following two years my husband and I partook in a desperate cycle of getting pregnant, miscarrying, picking ourselves up, repeat. This was interspersed with countless visits to the GP, to hospital and to Harley Street clinics. After each miscarriage I hoped to find an answer as to why this was happening to us, but the tests showed there was nothing abnormal. My husband and I were becoming worn down by the hope that kept being stolen away from us, and each time it was harder to maintain a brave face.   There finally reached a point when we both agreed that we had been through enough and it was time to pursue an alternative life plan that didn’t include children.

Shortly after reaching our decision, my husband was approached about a job in Asia and we leapt at the opportunity. We have now been expats living in Hong Kong for two years, something that probably wouldn’t have happened if we had had children. Moving here provided me with an escape from a draining job in the UK and a chance to draw breath and start evaluating what I wanted from life.  I have struggled a little bit with defining my purpose and understanding how I could lead a fulfilled and happy life without bringing up my own family.   However, I have made a leap from working in the stressful advertising and PR world, to re-qualifying as an English teacher and I now teach 5 to 6 year olds in a kindergarden, which I absolutely love.

Our move has undoubtedly injected excitement and opportunity into our lives and although it has taken time, I finally feel fulfilled and settled. My husband and I love our new life in Hong Kong. Occasionally we do wonder what life would be like if we had our own family but now I spend all day with young children, I appreciate the tough role parents have to play and I truly value the freedom we have being child-free. Through our quest for our own family we have learned that although life may not always go where you want it to, sometimes where you end up is just as good, if not better.

Adrienne blogs about her experiences as an expat living in Hong Kong at http://dreamscheming.blogspot.com