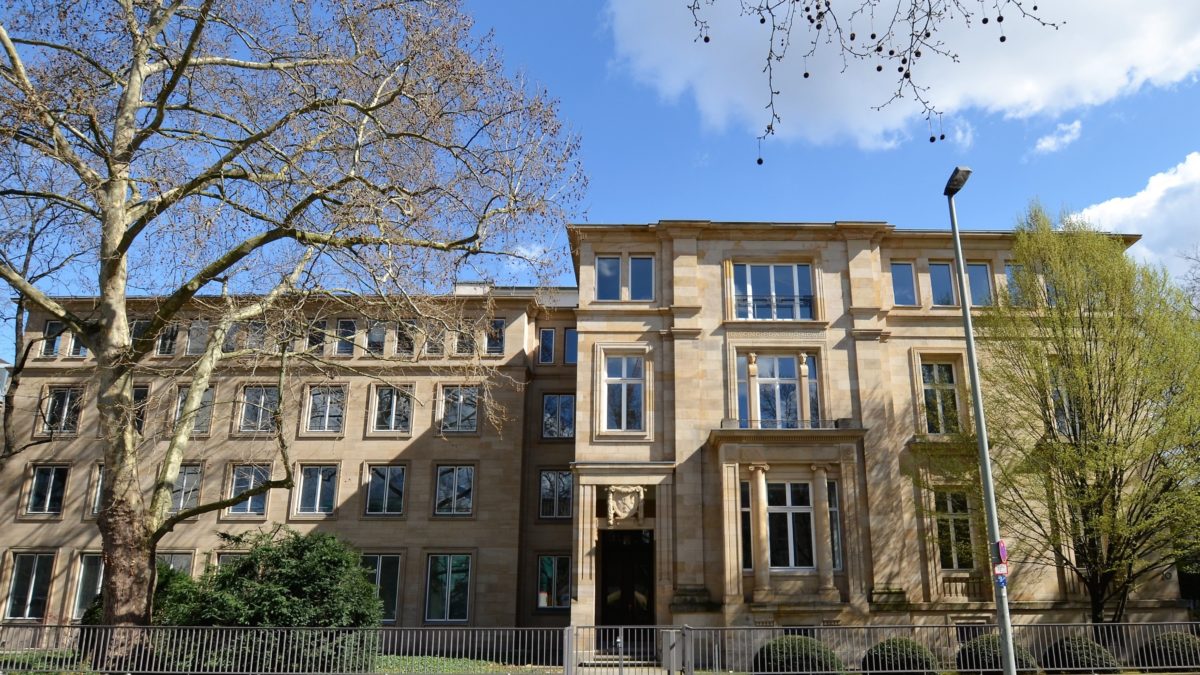 The International Bilingual Montessori School (IBMS) first opened in 1996, initially as an extension of the International Montessori Pre-School. IBMS offers children from over 20 nationalities, aged 18 months to 10 years a wonderfully rounded education with a focus on discovering the world through play.

Based on the Montessori principles, the school teaches in both English and German using a full immersion method, with small class sizes and plenty of individual attention. The nursery section, (known as Nido), for toddlers aged 1 and a half to 3 years old, divides each group into 10 children and The Children’s House (as the pre-school is known) for ages 3 to 5 has no more than 20 children per group. At this early stage, Nido and The Children’s House offer bilingual as well as purely English-speaking groups, giving young students plenty of confidence as they prepare for primary school.

The primary school is then divided into two stages, with mixed age groups and tailored learning to ensure that pupils develop and learn at their own rhythm. The reception stage is for ages 5 to 7 and then the “2 to 4) primary stage is for pupils aged 7 to 10. Lessons in primary school are bilingual at all times, with two teachers working in parallel, each speaking their own native language.