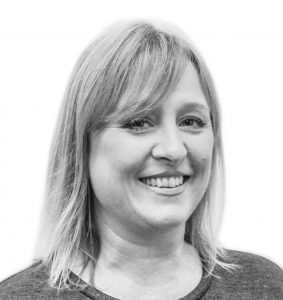 Lisa Teri James is a Director of three Specsavers Òpticas stores on the Costa Blanca: Torrevieja, Guardamar and new store La Zenia. She had a very unconventional and inspiring journey to becoming a Director, which shows that anyone can be successful in a profession with dedication, passion and hard work. After qualifying as an Optometrist she worked for various opticians in the UK and then moved to Spain to become a Director of her first store in Guardamar on the Costa Blanca in 2012. Specsavers Ópticas is part of the World’s largest privately owned optical group which has revolutionised the eye care industry. Founded 31 years ago in the UK, it is now an International retailer with more than 1,600 stores across 10 countries and is the third largest optical group in the world. Specsavers Ópticas benefits from economies of scale and brings low cost, high quality optics to the market.