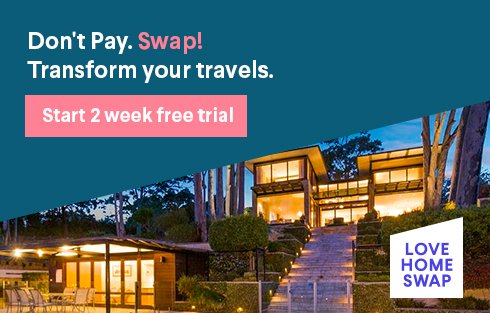 Moving to Spain means following in the footsteps of many international families who have been drawn to the fantastic climate, welcoming family-friendly culture and great food. For those considering moving to and living in Spain, more than 10% of the Spanish population is made up of expats in Spain from all over Europe and beyond.

Living in Spain offers an enviable quality of life

According to the 2018 Expat Insider report, living in Spain ranks 8th out of 68 countries overall and 3rd in terms of quality of life. Moving to Spain is seen as relatively trouble-free, with people being friendly and welcoming and the language reasonably easy to learn.

Choosing where to live as expats in Spain

Expats in Spain have many different options when moving to Spain, from the cosmopolitan capital of Madrid to the Costa del Sol and Granada in the South, to the Costa Blanca, Valencia and glittering Balearic Islands. There is also tremendous diversity within Catalunya, from exciting urban living in Barcelona to the coastal cool of Sitges, the Maresme Coast and Girona close to the magnificent Costa Brava.

At MumAbroad.com, we have rounded up some of the most attractive reasons for expat families moving to Spain when deciding on a destination for a big international move.

LIFESTYLE benefits of living in Spain

PRACTICAL benefits of living in Spain

Living in Spain means choosing from a very wide variety of locations, from hillside villages on the ski slopes or in the wilds of the Spanish Pyrenees to the vast plains of the centre to the glitz and glamour of the Costa del Sol.

The cosmopolitan Catalan capital of Barcelona offers the appeal of coastal living, while Madrid sits in the middle of the country, a long way from the beach but with its own character and irresistible reasons to start a new life in Spain. The verdant north coast provides yet another distinctive option for families relocating.

Moving to Spain with the family is one of the key reasons to relocate. Spain is rightly notorious for its dedication to family life, children and getting together for regular family occasions. With so many national holidays, rarely a week goes by without the opportunity to get together and celebrate something.

Locals and expats all benefit from the superb public healthcare available in Spain, and in the same way, emigrating to Spain will give you access to the excellent schools system, although many prefer to take advantage of the many international schools that support the curriculums of many European countries.

Perhaps the biggest attraction of Spain to families looking to relocate is the beach lifestyle, which is a natural product of the excellent climate and long, beautiful coastline.

But moving to Spain gives you much more than the beach, because if you are looking for fun activities for all the family, Spain is a country where you really can ski in the morning and have supper on the beach watching the beautiful Mediterranean sunset.

The Spanish property market offers something for everyone considering living in Spain. Cool apartments in historic town centres provide an authentic environment to raise the family, while the housing boom has created a wide choice of modern developments with facilities for all the family.

Getting a mortgage in Spain is open to expats as well as locals, and will help you to set up a new home by the beach, in a secluded country masia, or even in a castle or on your own vineyard. Real estate in Spain is a booming industry and you’re sure to find your perfect property with other like-minded locals and new arrivals.

When living in Spain, the bureaucracy can be challenging, but this is a product of a culture that takes its time to get things done and believes that work is generally a way of financing a relaxed life with the family and chilling out in one of the most beautiful countries in the world. 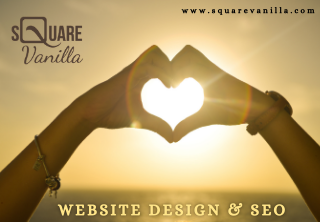 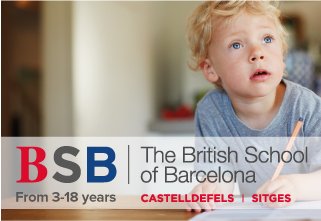 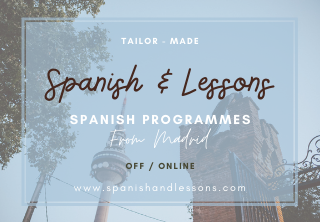 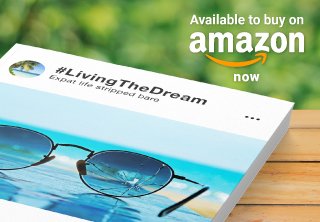 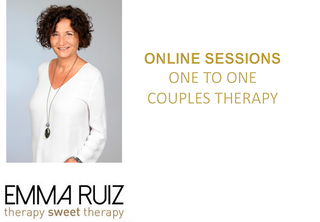 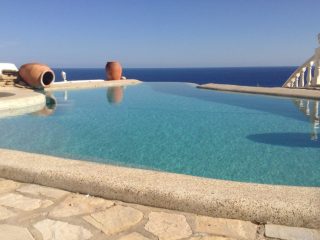 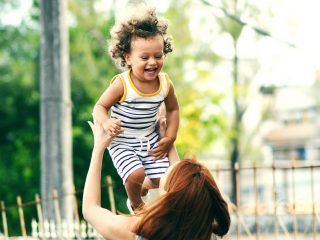 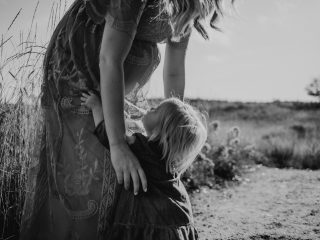