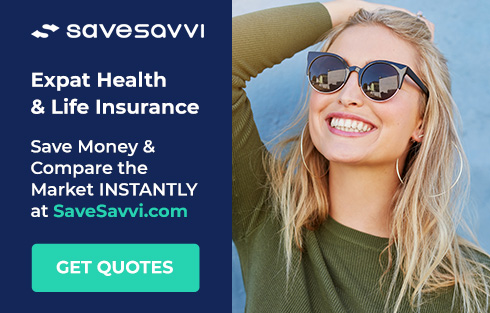 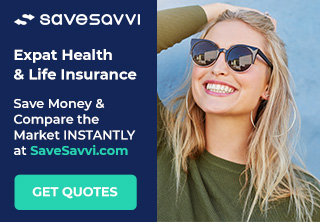 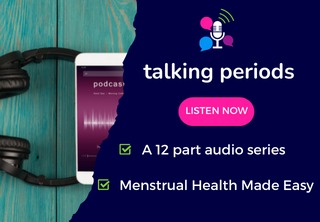 Spain boasts one of the world’s top healthcare systems in the world, and has one of the highest life expectancies in all of Europe, with efficient and high-quality care available to Spanish residents. International families living in Granada have excellent access to healthcare services in the city and surrounding areas.

There are numerous large general and university hospitals in Almería itself, neighbouring El Ejido and smaller clinics in other towns in the Costa de Almería region. There are also a number of private general hospitals and specialised clinics in Almeria, for those with private health insurance. There are several private English-speaking dentists practising in the region, in Almería and Nijar in particular.

To read more information on the Spanish healthcare system, visit the MumAbroad Ultimate Guide to Moving to Spain.

If would like your business to be featured, or you have a recommendation to share with other international families living in Granada please do get in touch via email info@mumabroad.com. 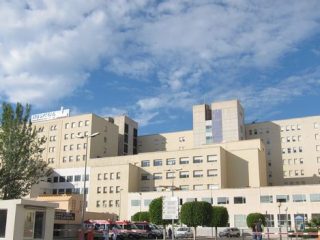 The General Hospital in Motril is also known as Hospital Santa Ana. It is a regional general hospital that covers the hospital needs ...
Read More 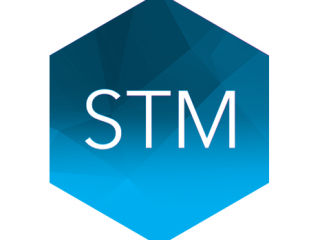 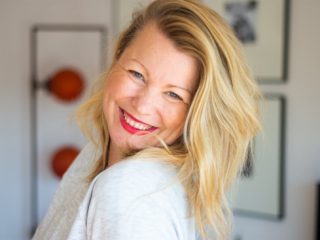 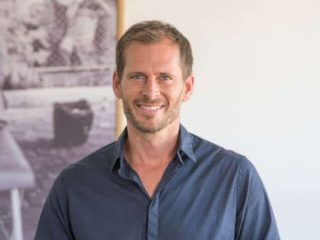 30 September 2022
Punt Vital Chiropractic was founded by the ... 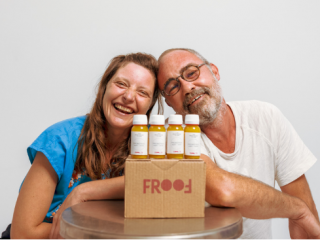 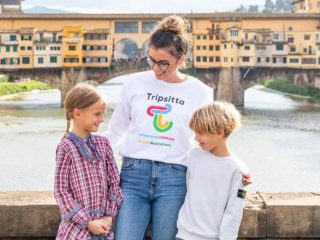 27 September 2022
Gypsy Westwood is a family photographer based ... 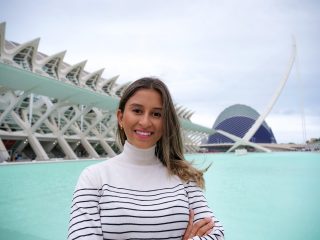 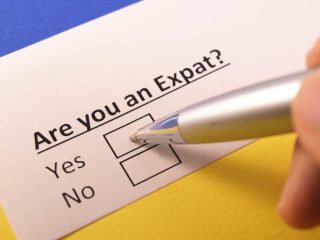