Frankfurt, officially Frankfurt am Main, a central German city on the river Main, is the fifth-largest city in Germany. As a major financial hub that’s home to the European Central Bank, Frankfurt is popular to a host of expats of all nationalities. Being such an  international city means a large portion of the population speaks English well. The city boasts numerous family-friendly attractions including parks, gardens and forest playgrounds, child-friendly museums, fascinating skyscrapers, and Dragon Boat Races.

Frankfurt has been ranked one of the world’s most sustainable cities, with almost half of its’ metropolitan area dedicated to green spaces. The city is surrounded by a protected green belt, including an impressive city forest (the largest in Germany), nature conservation zones and vast public parks with plenty of outdoor nature activities for kids. 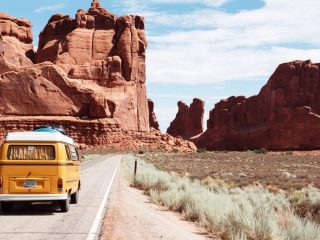