Hamburg, a major port city in northern Germany, is connected to the North Sea by the Elbe River. Second only to Berlin in size and population, the city of Hamburg is home to one of the biggest harbors in Europe. It’s crossed by hundreds of canals, and also contains large areas of parkland. Near its core, Inner Alster lake is dotted with boats and surrounded by cafes. The city’s central Jungfernstieg boulevard connects the Neustadt (new town) with the Altstadt (old town) and is home to landmarks such as the 18th-century St. Michael’s Church. The city is a major tourist destination for both domestic and overseas visitors.

Hamburg is an immensely outdoorsy city which has a diverse year round climate, with a distinct 4 seasons. Families can enjoy sunny outdoor nature activities for kids, like strolling and cycling along the city’s many waterways in the summer and ice skating in the winter. As a famous port city, water sports are extremely popular, with most families making the most of sunshine on the banks of the city’s beautiful lakes, enjoying picnics and swimming when the weather is hot. 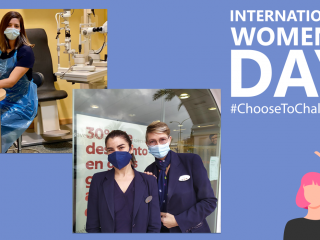 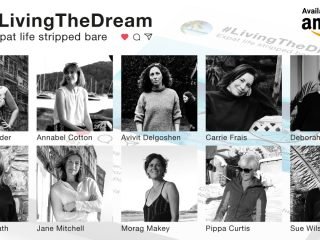 In a new anthology of personal and powerful stories, ten women share the emotional and practical realities of the challenges of expat life away from ‘home’. These brutally honest essays cover the real experiences of women dealing with challenges ...
Read more 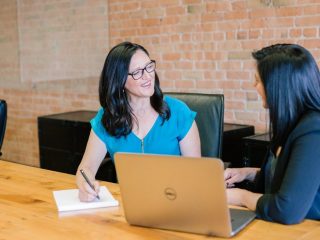 Considerations When Hiring Employees in Spain

Spain is one of the most preferred business destinations among entrepreneurs in Europe. This is because it is a fast-growing economy with promising growth opportunities for people looking to invest in the country. However, finding the right ...
Read more