Healthcare in Granada for International Families with Kids 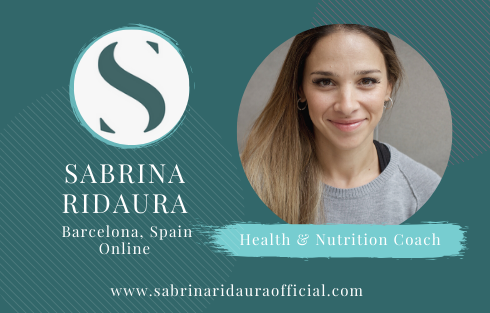 Spain boasts one of the world’s top healthcare systems in the world, and has one of the the highest life expectancies in all of Europe, with efficient and high-quality care available to Spanish residents. International families living in Granada have excellent access to healthcare services in the city and surrounding areas.

There are numerous large general and university hospitals in Almería itself, neighbouring El Ejido and smaller clinics in other towns in the Costa de Almería region. There are also a number of private general hospitals and specialised clinics in Almeria, for those with private health insurance. There are several private English-speaking dentists practising in the region, in Almería and Nijar in particluar.

Here is a useful list of healthcare services in Granada and on the Costa de Almería, as recommended by international families based in the local area. If you have a recommendation for this section please get in touch via email info@mumabroad.com.

To read more information on healthcare in Spain, visit the MumAbroad.com relocation guide for expat families moving to Spain.

DOCTORS, DENTISTS, CLINICS AND ALTERNATIVE THERAPISTS IN GRANADA AND ON THE COSTA DE ALMERÍA FOR EXPAT FAMILIES AND CHILDREN 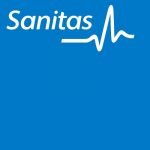 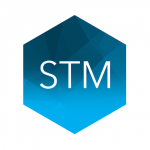 As official intermediaries for Bupa Global and Sanitas health insurance, STM Nummos Life, have a wide range of plans specifically designed for expatriates, to suit all needs and pockets. They provide all the benefits associated with Bupa and ...
Read More 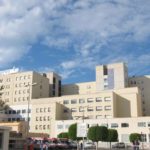 The General Hospital in Motril is also known as Hospital Santa Ana. It is a regional general hospital that covers the hospital needs of the Southern Sanitary Area of ​​the province of Granada. It has a Maternity Department.       ...
Read More 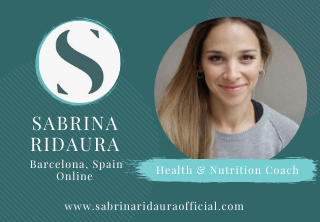