Setting Up your Finances in Spain | MumAbroad 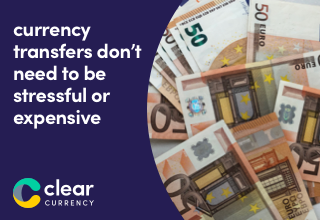 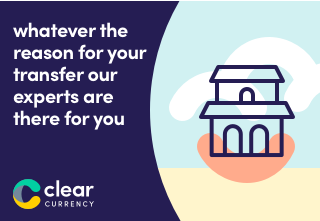 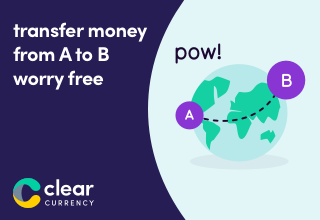 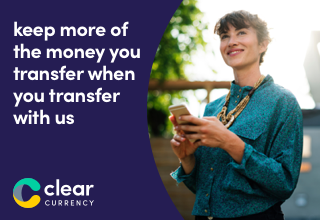 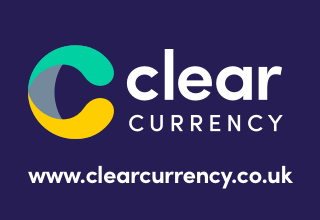 Setting up your finances in Spain should be a fairly straightforward process. Spain has many different financial institutions to choose from, divided into private bancos and state owned cajas. 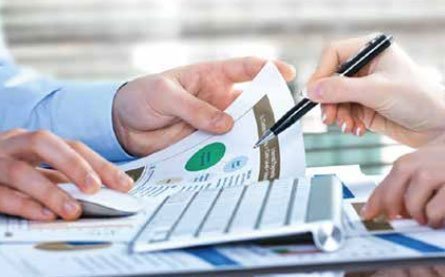 Operating in a similar way to Cooperative banks in the Uk, Cajas are often smaller, locally based banks which make more ethical investments, including funding for local projects. CaixaBank is an exception, and is the third-largest lender in Spain. Bancos tend to be nationwide, with branches throughout the country, including the likes of Santander and Sabadell.

Opening a bank account in Spain is fairly simple and efficient. New customers will need to provide their passport, proof of employment and address, and their “Numero Identificación de Extranjeros”, or NIE number (foreign resident tax identification code) in order to open an account.

There is usually an annual fee of up to €30 for a standard current account (although students and young people are almost always exempt from this). There can also be additional fees for debit cards and saving accounts, unlike in some neighbouring countries, where fees are rare out with the private banking sector or specific credit accounts.

The opening hours of most banks are 8.30am to 2.30pm, from Monday to Friday and are generally closed at weekends, which can prove tricky for working people. Some larger banks stay open later one evening a week (usually on a Thursday), and do open on certain Saturday mornings. There are an increasing number of automated services in Spain, with even smaller Cajas implementing mobile and app-based banking systems.

Another important thing to think about with your overseas finances is foreign exchange – making money transfers from one currency to another. Whether you need to make a large one-off transfer for a property purchase or are making an investment, paying regular school fees or simply need living money, using a bank to make the exchange is an expensive, inefficient way to do it.

Most banks apply significant fees and unfavourable exchange rates compared to dedicated foreign exchange specialists, which is why MumAbroad has partnered with Clear Currency, the money transfer people, to provide a more efficient and far cheaper way to exchange currencies. Free to join, and FCA regulated, they offer competitive rates, a dedicated currency exchange platform, phone support and same day transfers across more than 35 currencies.

For more information and tips on moving to Spain, visit our useful step-by-step relocation guide at  MumAbroad.com. 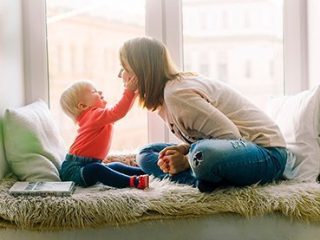