Spain number one destination for British over 50s | MumAbroad

Home » Life » Spain number one destination for British over 50s 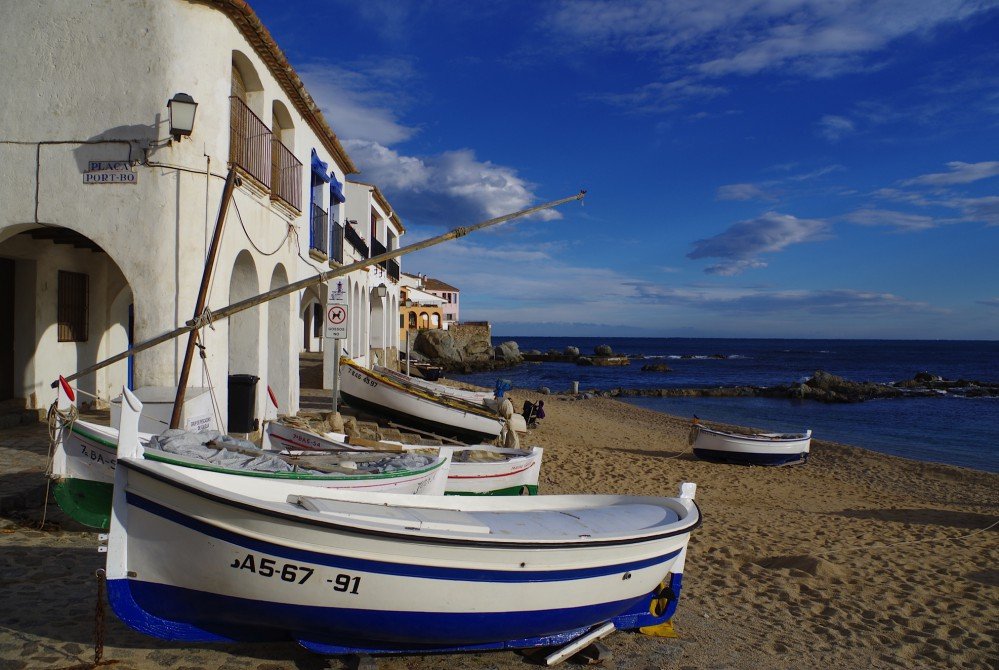 03 Sep Spain number one destination for British over 50s

Spain is the most popular country for Brits aged over 50 who would consider one day retiring abroad, a new survey has found.

The survey, conducted by YouGov on behalf of financial services company Retirement Advantage,  found that 24 per cent of people aged over 50 who have yet to retire would move to Spain if they were to retire abroad.

France was the second most popular destination in Europe (20 per cent), followed by South East Europe – Greece, Cyprus, etc – (9 per cent) and Portugal (6 per cent).

For those who said they would prefer to retire outside of Europe, North America was the most popular location, with 22 per cent stating that spending their twilight years across the Atlantic would be desirable, while 15 per cent were interesting in relocating to the Far East. A further 17 per cent said that they would like to live outside of Europe once they’d retired, but didn’t state exactly where.

“We all dream of year round sunshine and an easier pace of life when thinking about retirement, and a number of us are hoping to enjoy that with plans to move abroad,” said Andrew Tully, Retirement Advantage’s spokesperson. “Cheaper living costs and potentially cheaper property than the UK can be a strong draw, and you might well be attracted to living in your favourite holiday destination.

“‘However, thinking that a holiday spot can also be your ideal retirement destination might be hit with flaws. Without the right planning, savings and advice, you can quickly get caught out by local tax laws, exchange rates and other financial arrangements, turning a retirement dream into a potential nightmare.”

To find out how you can take advantage of positive fluctuations in the market and exchange your currency at the right time to get the best possible rate, visit www.halofinancial.com

This is a sponsored feature.