Home » Life » Speak French? This app will pay you for your voice 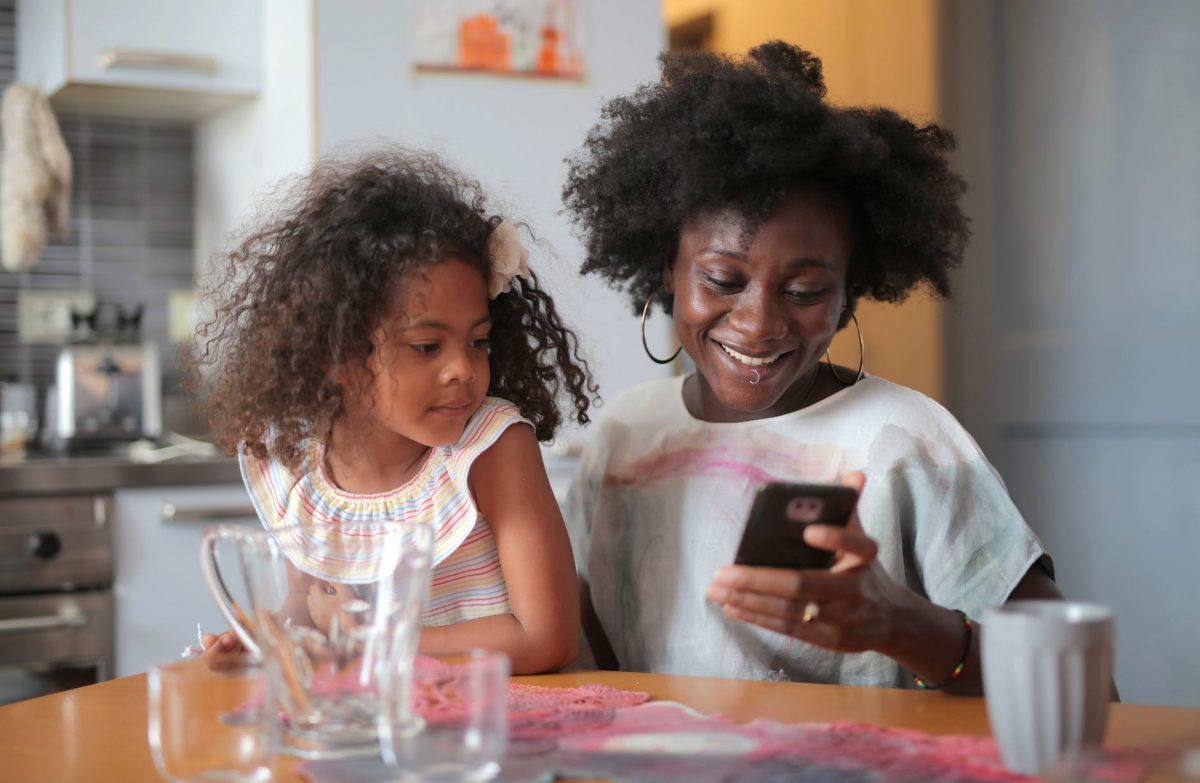 Speak French? This app will pay you for your voice

If you’ve ever spoken to a voice assistant like Siri, Alexa, or Google Assistant and it didn’t understand you—you’re not alone. And if you’ve ever tried speaking to a voice assistant in your second language, with a non-native accent, chances are it wasn’t the smoothest experience. Globalme, a Canadian language technology company, is trying to change that—and they’re willing to pay you for your help.

Voice assistants have been on the market for over a decade, but they’ve only been fully adopted within the last few years. One of the biggest barriers to adopting voice technology is the frustrating experience of a voice assistant not understanding you—especially if you have a non-native accent. When you ask Alexa or Siri, “What’s the weather,” you don’t want to hear a recipe for “stuffed peppers.”

But why do voice assistants have such a tough time understanding non-native speakers? Voice recognition technology is powered by machine learning and artificial intelligence, meaning these technologies have to learn how to recognise speech. Much like a child needs to hear people speak to learn a language, these technologies need to “hear” people speak in the form of voice recordings.

The issue is that most of the voice recordings used to train voice recognition devices come from native speakers of a language. For example, if a smart speaker company wanted to train their voice assistant to speak French, they would naturally collect recordings from native French speakers.

As a result, many devices have a hard time understanding people with accented speech. But Globalme—based out of Vancouver—is working to make voice technology more accessible for everyone.

Bringing voice technology to everyone

Working with many of the world’s tech giants, Globalme wants to make sure that people of all dialects, accents, and demographics can have equally great experiences using voice technology.

When a company wants to expand their speech technology to a new demographic—for example, non-native French speakers who speak to voice assistants in French—they turn to Globalme. The company then collects speech recordings from people matching that demographic so the voice recognition company can use them to improve their technology.

But how does Globalme get their speech recordings? They pay you for your voice.

Using your profile information, Robson matches you to speech recording tasks that vary in length from 15 minutes to 2 hours. All you have to do is select a task and the app will guide you through making your voice recordings.

For example, you may be asked to record sentences like “I want to order a pizza” or “Take me to the nearest restaurant.”

Once you submit your recordings, Robson’s quality team will review them. If they’re found to meet the project requirements, they’ll pay you within 2 weeks through PayPal.  This makes Robson an easy way to earn some spare money directly from your phone. And your kids may be eligible for tasks too.

Speak French? Robson will pay you for your voice

Task #1 – Non-native French-speaking adults and children who are fluent in French, currently live in France, and speak English, German, or Dutch as a first language. ($37 USD for adults, $30 USD for kids)

Task #2 – French-speaking adults and children from Maghreb, including Morocco, Algeria, Tunisia, Libya, or Egypt. ($37 USD for adults, $30 USD for kids)

Note that all tasks involving children will require their parents’ approval and must use an account managed by their parents.