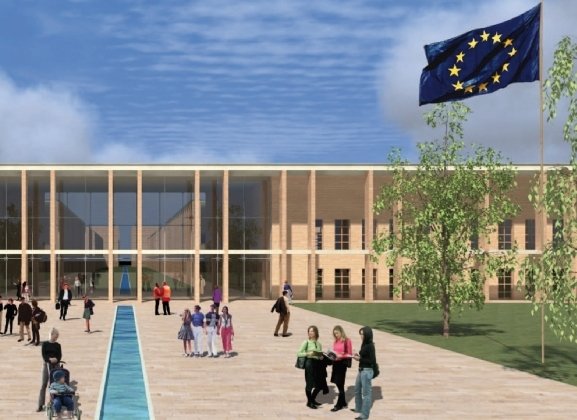 The Scuola per l’Europa in Parma is a European School for pupils from nursery through to the European Baccalaureate qualification.

European Schools are official educational establishments controlled jointly by the governments of the Member States of the European Union. In all these countries they are legally regarded as public institutions.

The mission of the European Schools is to provide a multilingual and multicultural education for nursery, primary and secondary level pupils.

The European School system consists of two years of early education (nursery cycle), five years of primary and seven years of secondary education, culminating in the European Baccalaureate. More information about the curriculum and educational project of European Schools can be found here.

The European Baccalaureate cycle consists of a multilingual curriculum. Pupils must always follow a combination of language, humanities and scientific subjects with subjects taught through more than one language. A list of core curriculum subjects can be found here.

The Scuola per l’Europa is located just a 10-minute drive south from Parma city in the Emilia Romagna region of Italy.

Click here to return to a list of the best-rated nurseries and international schools in Emilia Romagna.