The joys and challenges of raising a child abroad | MumAbroad

Home » Life » The joys and challenges of raising a child abroad 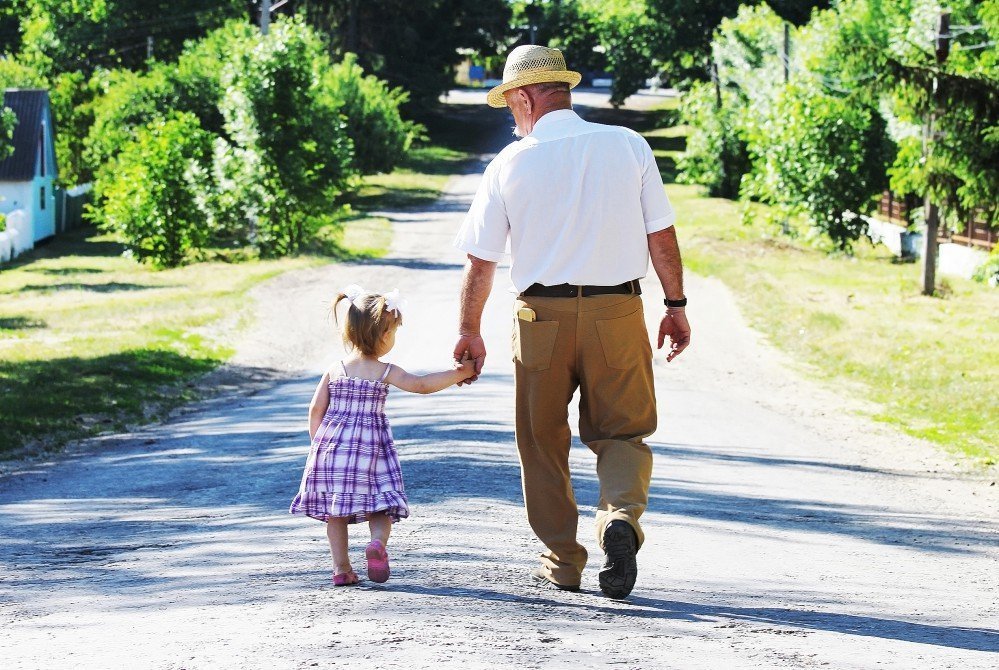 18 Sep The joys and challenges of raising a child abroad

I left my home country almost ten years ago and, after a bit of wandering, settled in Barcelona.  I’ve long known that I won’t be returning to the UK on a permanent basis unless I absolutely have to, and now that I’ve had a child here, the roots I’ve put down are even stronger.  I feel an increased connection to my community and have discovered a side of the city that I never knew existed.  I love that kids here lead sporty, outdoorsy lives and that the teenagers seem to be, in general, better behaved and more respectful than those at home.  I’m delighted that my baby will grow up speaking three languages.  All in all, I feel extremely lucky to be raising my child in this wonderful, open-minded, vibrant city.

Yet there is a flip side.  Being an immigrant, just like being a parent, brings challenges; and how we respond to those challenges will affect our children for the rest of their lives.  With this in mind, I believe it’s important to remove the rose-tinted glasses and ensure that there’s a dialogue about the less pleasant, more difficult side of living abroad with kids.

I  grew up in a big family, with aunties and uncles everywhere and my grandparents at the helm.  It was chaotic sometimes, but it was a lot of fun.  I was the adored first grandchild and I worshiped my grandparents, especially my grandad, in return.  I wish every kid could be lucky enough to have grandparents as wonderful as mine – yet I’m voluntarily maintaining a situation in which my son sees his one grandparent, my mum, only two or three times a year.  Is that fair?  Am I doing the right thing?

2. Sibling Stress
Following on from my first point, it’s not just the grandparents my son is missing out on. His cousins are strangers to him and most of his blood relatives are voices on the end of a phone.  We do all we can to keep the connections alive, with photos around the house, Skype calls and conversations about what the family back home are up to, but it’s hard to hold the interest of a 3 year old for long.  One of my biggest worries is that, if something happens to me or his dad, he won’t have anybody who was present for his childhood and all of those memories will be lost.  With this in mind, I’m feeling the pressure to add to our family to increase the odds that, at the hopefully distant point in the future when I’m not around, he’ll still have someone to play the “Do you remember?” game with.

3. Language Anguish
I speak very good Spanish, but I’m funnier and more eloquent in English. I’m never going to sell out a comedy club, but I do like to think I’m possessed of a decent wit. Unfortunately, cultural differences in humor and my lack of native fluency mean that, while raising a chuckle in Spanish is far from beyond me, I’m often reduced to explaining things in baby terms (“… and then the horse jumped out of the… house where horses live!”).  Since becoming a mother and seeing my social life take a nosedive, my Spanish has suffered – there are days when I’m so exhausted or overwhelmed that I can barely string together a sentence in English, so navigating around the minefields of my second language can feel almost impossible.  Throw in a second official language for the region I’m in, one in which I despair of ever being able to communicate effectively, and consider that this language will be the one my son is taught in, and you can understand why the whole thing can sometimes feel like climbing Everest in flip-flops.  Though I can talk about ear infections in three languages, so that’s something.

4.  The Culture Casualty
Bringing up kids between two cultures is a balancing act.  On the one hand, integration is essential and if your child is going to be raised in a culture that’s not your own, it’s your duty as a parent to facilitate that.  On the other hand, as parents, it can be hard when parts of our own culture are lost as our children embrace a country that is home to them in a way it never can be to us.

Right now, with my son being so young, the biggest area in which I notice this is his speech. His dad and I are from Liverpool, a city with a very strong and distinctive accent, and the thought of having a child who doesn’t sound like me had never occurred to me.  Yet it seems that, despite most of his English conversation taking place at home with his parents, his accent owes more to Peppa Pig than it does to either of us. Furthermore, the burden of teaching him about our culture can feel a heavy one.  Had he been born in the UK, his culture as a British child probably wouldn’t have crossed my mind.  However we, as his parents, constitute the vast majority of his exposure to our own culture and with it the memories and rituals that have helped to form us as people.  That’s a lot of pressure.  My son will never know what Pancake Tuesday is unless I specifically remember to tell him.  When he loses his teeth, we’ll have to decide whether they were taken away by the Tooth Fairy or by Ratoncito Perez.  And that’s just the little things.  What if I forget something important?!  He’s never going to share my cultural background fully, and there will forever be aspects of HIS culture that will always be his alone. I can’t enter his cultural landscape, I can only observe it through a window.

There are no choices in life that are strictly black and white.  We never know what’s waiting for us around the corner, and sometimes the challenges can seem overwhelming.  With everything I’ve said; with all the worries and stress and loneliness and homesickness that can be a part of raising kids far from home, it’s still a choice I’d make again.

This blog first appeared on http://www.mum.info/the-joys-and-challenges-of-raising-a-child-abroad/

Dani writes her own blog on parenting in Spain
http://theinadvertentparent.blogspot.com.es