A scary birth with a happy ending | MumAbroad

Home » Life » A scary birth with a happy ending 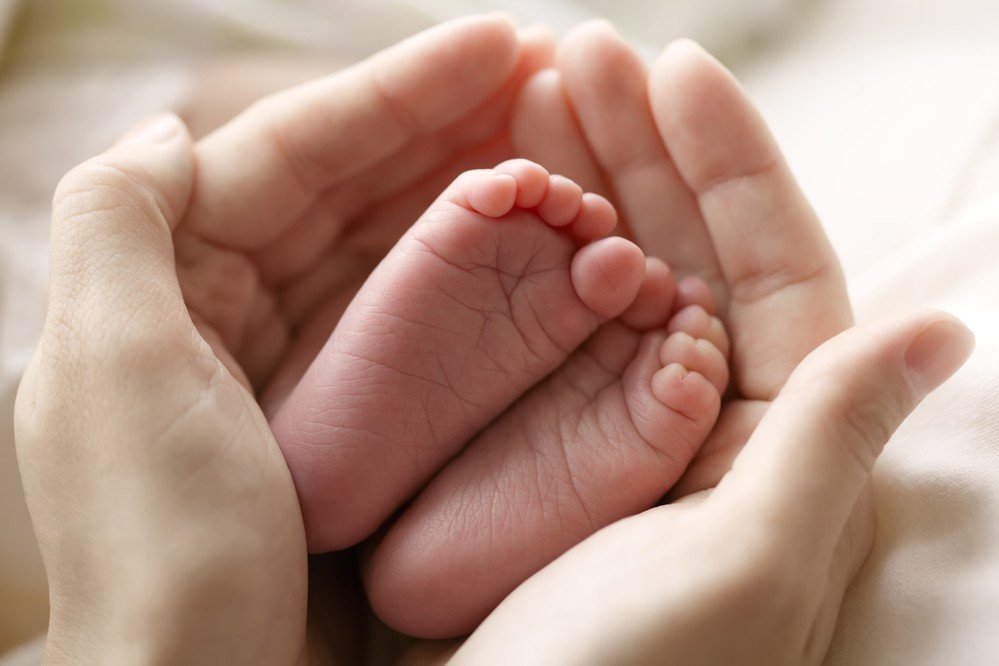 02 Jul A scary birth with a happy ending

Posted at 19:19h in Life, Life My Story by Carrie Frais 0 Comments
Share

There are lots of wonderful birth stories but there are also quite a few that don’t go quite to plan. My story is one of those. When MumAbroad co-founder, Carrie, asked me to write this blog I wasn’t sure how honest I should be. Is this really something that mums, possibly pregnant ones, want to read about? I have decided to tell it how it was – I hope that’s ok.

Up until the last minute my pregnancy couldn’t have been more perfect. I was one of those incredibly lucky people who had no trouble at all getting pregnant. I felt healthy throughout and had managed not to worry too much about what could go wrong. So when I started feeling some strange pains on the due date, I thought well, this is it. Having never been in labour before, I had no idea what it would feel like – aside from a few antenatal classes at our local GP surgery (unlike so many of our London contemporaries we had chosen not to go down the standard NCT route), I was pretty clueless about it all really – for some reason I had decided not to read too much and rely on some sort of natural instinct instead. But I knew enough to wonder why I didn’t seem to be getting any respite from the so-called contractions I thought I was having.

When the pain started getting pretty intense we decided to call the hospital, as instructed at the antenatal classes. A lovely, calm person at the other end of the phone seemed to think I was in the early stages of labour as I was able to talk to her on the phone without too much trouble. While on the phone, I suddenly felt a huge release from the pain and felt what I thought, and assumed, were my waters breaking. I told her and she asked me how the water looked – it was then that I looked down and saw that the sheet on my bed had turned completely red. I told her there was blood everywhere.

She told me not to panic, asked if we had a car and said we should make our way to the hospital as quickly as possible (we later found out that an ambulance would’ve been too late, for both me and the baby). Our old Porsche finally came into to its own. Fortunately it was two o’clock in the morning so there was little traffic and my husband put all his driving skills into action. Like something out of a movie, we screeched to a halt at the hospital door.

When we arrived I felt as if we had walked onto another set – this time an episode of ER. They seemed to be expecting us and ushered me quickly into a room where they immediately attached me up to various monitors. Someone said something about no heartbeat and then lots of people started to run in and out of the room and a red light started flashing and buzzing above the door. It all happened so quickly and within minutes I found myself in the room next door with someone telling me they were about to give me a general anesthetic. I couldn’t stop shaking. I couldn’t stop saying “I’m sorry”.

The next thing I remember is someone handing me a polaroid of a baby. My baby. And then I don’t remember much for the next 24 hours. Several blood transfusions and lots of morphine later I finally got to meet my baby boy. It wasn’t how I imagined it would be – no immediate skin on skin contact, no euphoric feeling of holding your baby in their first seconds of life. They told me they would be able to bring him to me for a few minutes. I was nervous of meeting him.

Thank everything in the world, I had a beautiful healthy baby boy. They used scary words like “resuscitated” but assured us that this was a term that us lay people find much more frightening than they do.

I had had a placental abruption. This is when the placenta detaches from the wall of the uterus before the baby is born, with varying degrees of trauma for both the baby and the mother, sometimes resulting in the death of one or both.

I cannot fault the NHS – they were amazing. They talked us through exactly what had happened, and it was only then that we realised quite how dangerous it had all been. That it was highly likely that neither of us would’ve been here had we arrived at the hospital a few minutes later. Well, I say that, I think my poor husband had been fully aware of the dangers. Left on a bed covered in blood, holding the earrings he had just given me, he just had to watch as people ran in and out of the room next door where we were being dealt with. No time to explain to him what was happening. He glimpsed our baby as he was whisked off to intensive care and then just had to wait.

A few weeks later we were home, like any other family with a new baby. But I didn’t feel any of the overriding joy you are supposed to feel and spent most of the time looking my gorgeous boy and just crying. Imagining a very different scenario. One where my husband had come home on his own. This all sounds very self indulgent. I was one of the lucky ones. Why wasn’t I full of relief that we had both survived? And how could I feel like this when there were many people who had suffered real tragedies? And what about those who were so desperate to have what I had but were unable? Are you allowed to feel sad when you have actually been so lucky?

No one prepares you for the worst. It’s not something you want to tell a bunch of happy, pregnant women at their antenatal class. But I do wonder whether it might’ve been of some help had I had a slight inkling of the dangers involved. Maybe it’s all about expectations – it certainly hadn’t been how I expected.

We were offered counselling by the hospital, which we declined. Wasn’t counselling something for people who had actually lost someone? I sometimes wish we had taken them up on their offer.

Thank you Carrie for asking me to write this blog – maybe this is what I should have done 12 years ago. And 12 years on, now with two healthy boys, I definitely feel like one of the lucky ones.