Brexit –The Forgotten Ones | MumAbroad

Home » Life » Brexit –The Forgotten Ones 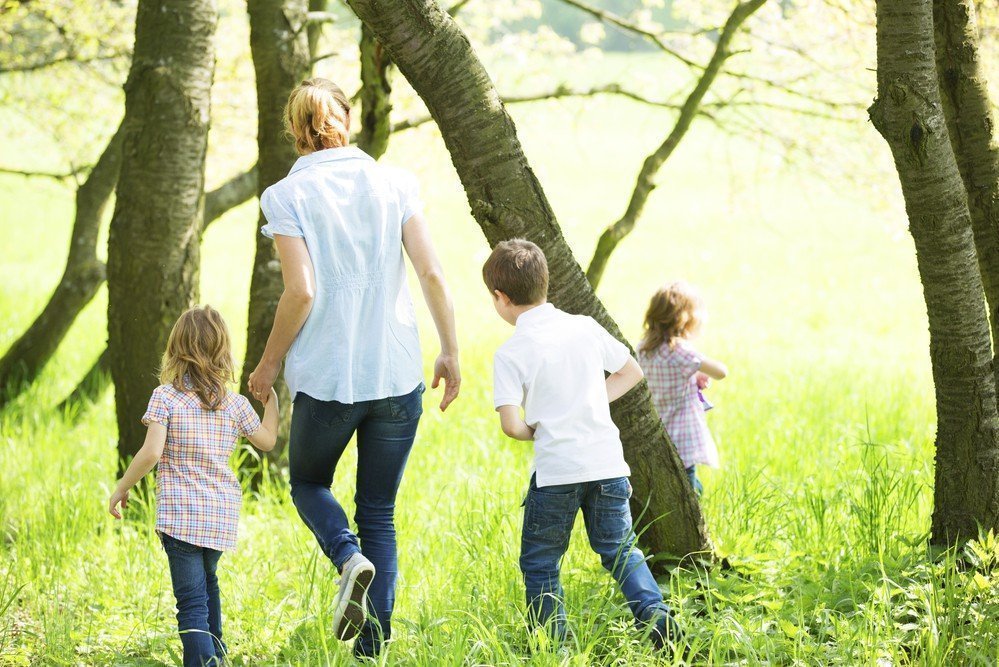 25 Jan Brexit –The Forgotten Ones

I re-read a blog post I wrote 7 days after the Brexit result.   I was pretty emotional. And pretty fired up.  Those who survived those days around me will also testify to that.  7 months later I am mostly feeling fed-up and despondent about the whole thing.  There is still no clarity about the rights of UK/EU citizens living in the EU/UK once Brexit kicks-in.  Are we ultimately the forgotten ones of Brexit?

7 years ago my family and I moved from Milan to a rental property in a small village in rural Lombardy.  Whilst waiting for our furniture to arrive one day our Landlady turned up.  I happened to be sitting on a blanket on the floor in an empty apartment with my 9 month old daughter when she arrived.  Upon seeing the baby she started to do all the appropriate coo-ing, which is a sensory onslaught in Italian. No-one loves babies and children more than Italians, especially those of the Landlady’s age.  All of a sudden the Signora stopped coo-ing, put her hand on my arm and asked me in hushed tones:  “Are you extracomunitaria, Emma?”  She made it almost sound like a dirty word.   Inwardly I rolled my eyes.   Outwardly I just replied that I was British.  She immediately looked relieved, replying: “Ah dai, va bene allora” and continued with her coo-ing offensive.

To be honest I have always almost been on the receiving end of positive discrimination (for lack of a better word) for being British whilst living abroad these past 20 years. The irony of this, even before current climates, was never lost on me.    In any case the reaction was mostly always conveyed through body language and facial expressions, and it often read:  “Ah ok! Phew!  She’s British!”   Sometimes in these slightly odd moments  I have to admit that I played this kind of ironic dialogue in my head:

Perhaps it’s the same if you are French/German/Italian/delete as appropriate?  I don’t know.  I guess when you reach Syrian/Algerian/Tunisian/Muslim/Gay/and so on, we could be on shaky ground in a Brexit/Trump “new world.”    That all said, don’t get me wrong, I love my country and that will never change.   We are just taking a temporary mutual time-out in these confusing times.

Anyway on the upside I am happy to say that no-one has ever called me a bloody foreigner whilst living in Europe over the past 20 years.  At least not to my face anyway.  It’s a term that unfortunately seems to have had a revival since the referendum.  I wonder in the post-Brexit years to come if my children or their children will be referred to in such terms or regarded in a certain way because they are extracomunitari.    Bloody foreigner reminds me of that Alf Garnett character.   The comedy series he featured in was piloted in 1965.   50 years on, no-one, anywhere, should still be referred to in those terms.

And so, back to the nub of it.  The nub is, there is no nub.  No-one knows what the long term future is for us Brits that live in the EU.  Least of all the British government.  Sometimes we get referred to by politicians and the media as “bargaining chips.”  Sometimes we get some token gesture statement from the likes of Theresa May that they hope to protect our rights.   Sometimes there is speculation that there may ultimately be “an opt-in to remain” for long-term residents in the EU. But, there is no clarity and nothing is certain right now.   And after the 2016 that we just went through, where the unexpected happened (a lot), the future does worry me.  As for many others too.   I am sure that Gareth Horsfall and Sue Wilson from Bremain, as UK citizens living in the EU, will have represented our concerns well in the House of Commons last week in the “Exiting the EU Select committee.”  I truly hope  that our voices have been listened to.

We all have built lives in the EU. We studied. We did Erasmus. We did work placements.  We travelled. Found work.  Made friends. Developed careers.  Learnt languages.  Got married.  Gave birth.  Put down roots. Bought houses. Pay mortgages. Pay taxes.  Chose nurseries.  Chose schools.  Form integrated parts of our communities.   And we continue to do all those things every day,  even if our rights in the future are unclear.   I guess my adventure to leave the UK initially was mostly partly prompted because I knew there was a support framework in place that was the EU.  A framework that encouraged and facilitated such moves and choices. But perhaps I would have done it all anyway, even without that support.  Who knows?  However I always felt that the UK and the EU both “had my back.”  Since the dim early hours of June 24 2016 in the morning I don’t feel that anymore.   Our lives, as the Brexit forgotten ones, hang somewhat in limbo.

Having said that, and also bearing in mind the current media soundtrack of immigration problems and need  for “greater controls”,  I observed something the other day that made me smile.  I was sat in a bar having a coffee in a small provincial village called Bedizzole in Lombardy.  On my table we were speaking English,  on the one next to me they were speaking in local dialect and at another table they were speaking in Arabic. Everyone politely said hello and goodbye to each other in Italian. It was nice. It was like being back in London again.   Or back in Barcelona.  Or in Milan.  Our world is this.  And it can work, if we want it too.  Irrespective of how Brexit does finally unfold, I will always believe in that.

*****
Emma Cuthbertson is founder and owner of La Piccola Agency, a boutique Marketing and PR agency based in Northern Italy.

brexit, consequences of brexit, living in Italy, we are european