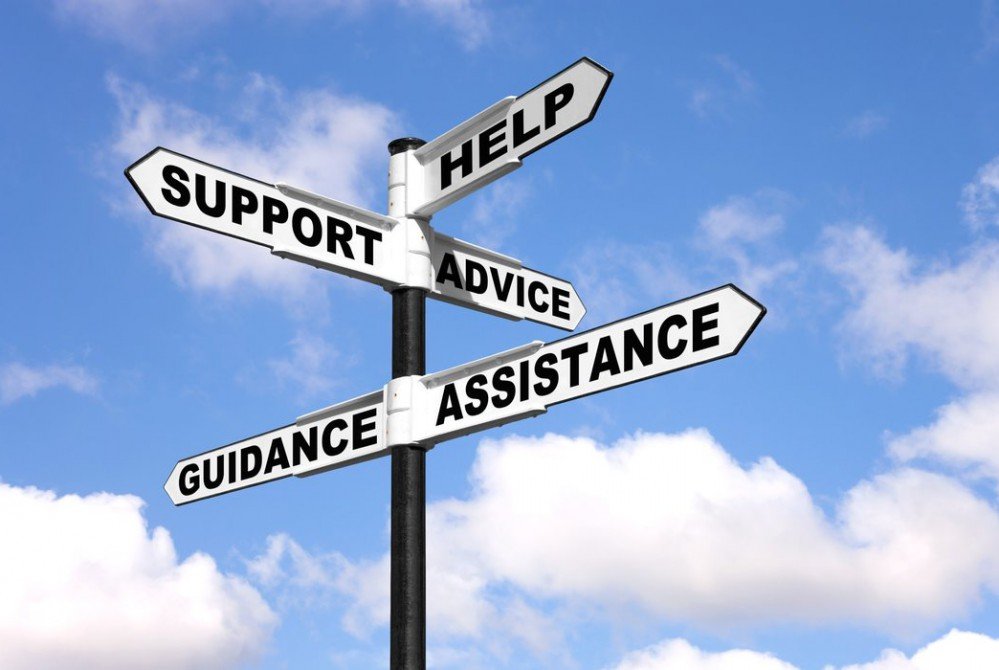 When and why did you set up Citizens Advice Bureau Spain?
The idea occurred to me in late April of 2013. I set up the facebook page and added friends. But I did not really commence with the project full time until returning from my holiday with family in Ireland. This was at the end of August.

What professional experience in this field did you have prior to setting up the Citizens Advice Bureau?
Since 1995 I became involved in politics at a municipal level. I helped with the Spanish campaign in Estepona. I was asked to list reasons as why we needed a foreigner office for the expats. Following this commencement, the foreigner’s office was eventually set up in Estepona in 1997.

EU citizens were able to vote for the first time in local elections in 1998. The party I had joined in 1995 contacted me and asked me to campaign in the San Roque municipality. I was asked to take on the nonpaid position as ‘Coordinator for the Expatriates in the Region’. Without a second thought or any direction I designed my campaign to reach out for the vote of our community. I began to prepare my documents and press releases to inform the community about their right to vote, the party and much more. I also encouraged them to integrate into Spanish life.

Besides being out and about electioneering and putting up my posters advising and persuading the expatriates to register on the padron I also helped outside of my area, again in Estepona with the padron project. Besides the latter, I attended expats at my desk at the San Roque headquarters. This is where I learned to be what I suppose you could call a trouble shooter, assisting expats with all sorts of matters and issues in the hope of getting their vote in return.

Working with Spaniards from all the differing walk of life, and with my insatiable appetite for information, I learned about the system, the locals, and how to mediate with them and move within the Spanish complicated bureaucracy. Being involved in four political elections and constantly dealing with problems and working with lawyers and town hall offices was the best education for what was to be my future ventures.

How has your experience with Costa Advice Bureau helped in setting up the Citizens Advice Bureau?
Because I continued my work within the political parties and expanded on the issues I had resolved and added services. During my years running Costa Advice Bureau, I also had a column in and English language newspaper on matters affecting the expat community. I wrote articles for various magazines.

Has your personal experience of living in the south of Spain helped you to set up the Citizens Advice Bureau?
Without a doubt. Not only my experiences but mainly the experiences of others. When I came to Spain (the first time in 1970 for long holiday) I had already had friends in the UK who were Spanish. I visited Spain with them and my partner on many occasions. This and learning the language gave me the advantage over other expatriates who did not know either language or the system. My time here was actually spent with locals. When asked by our candidate mayor for San Roque to take on the position of coordinator for the foreigners my answer to him was, “Where I live in Estepona, I really do not know many expats so imagine here in the province of San Roque.”

Spain is divided into regions – does this impact on the structure of the Citizens Advice Bureau?
Yes it does. Expatriates live in all areas of Spain. Each autonomous region often have variations on the laws and regulations. We have group pages for each region of Spain.

What services does the Citizens Advice Bureau offer?
We are supposed to only offer advice (as in the UK), but we have found we are more hands on than that. We call bureaucratic offices for our members. We speak to the departments such as the social security staff, police, unemployment offices, banks and so on. We have glowing testimonials from our members whom we have assisted. We have been thanked by two police departments for advising on certain laws on residency issues that they knew nothing about. It may sound strange but the team is often aware of laws that the system itself is not, such as free healthcare, which we have obtained for members whilst Spanish citizens are unaware of these rights. We have helped members to obtain a pension even if they have not contributed into the Spanish social security system. I could go on and on.

Are your services free or will people have to pay for them?
We offer a free service but as we have set up as a registered charity and hope to look for funding and donations to cover our expenses. To this end we now have a donation system in place on the website. There is also the availability of a ‘one to one’ online service totally private with a CAB senior adviser. We ask for a small donation of five euros for this special service but of course anyone who cannot afford to donate is not turned away.

Is the Citizens Advice Bureau affiliated to any political party?
Absolutely not. We are and remain totally independent. There are and will be a time when we have to struggle against the system itself. Noting that I have been involved in Spanish politics, I will not allow my hands to be tied in any way.

What type of people work at the Citizens Advice Bureau?
I was totally on my own in the beginning and soon found two admin to help moderate the page and approve posts for me to answer. After quite a few months, members began to volunteer, the team is small but we are so lucky to have members of the team with a surprisingly vast knowledge of various topics. Three others beside myself who are very keen on the laws of Spain. We spend hours reading Royal Decrees. We also interpret the laws to assist foreigners living in Spain. I joked that before King Juan Carlos signed the next modification on the laws on EU non-Spanish citizens and residency that he would have to contact us first. Our team consists of male and female who are British, Dutch and German. We also have a doctor in our team and lawyers who assist and will be our sponsors when we have charity status. We have to work around the clock as the team is too small for the large and expanding membership.

What are the most common issues amongst your clients?
Where can I start and where would I finish? Absolutely everything that affects the expatriate community who live, invest or visit Spain, from relocation issues including residency, health matters, traffic and driving licence issues, children and schooling, divorce, purchasing or selling a property, taxes including inheritance taxes, police matters, and a lot of legal matters. The list is endless. Our intention is also to assist the community to educate themselves about the system.

What are the most common concerns of your clients since the result of the Brexit referendum?
We have been contacted by concerned residents since the outcome of the referendum. I have spoken on the radio on two occasions on the subject.
1. Freedom of movement.
2. Pensions.
3 Healthcare from all quarter but mainly from pensioners.
4. Children’s rights to study and work abroad.
5.Residency and the loss of plus the problems for new residents.
6.Driving licences as EU.