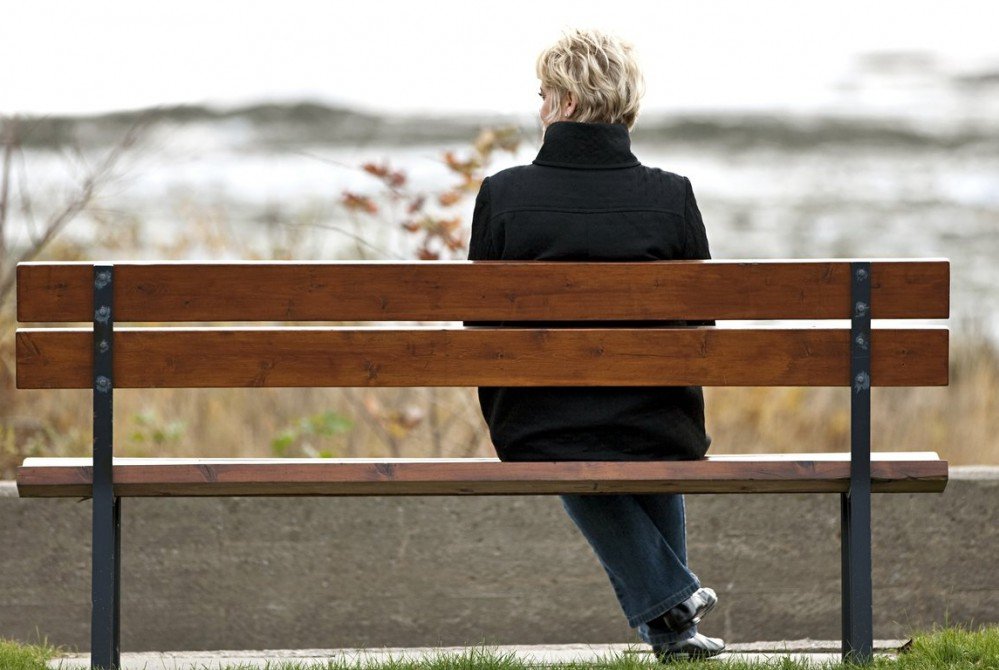 I wrote my first blog about my mother’s death exactly a year on from her sudden passing, during the hour and a half Easyjet flight from my native UK to my adopted home in Barcelona. Reading back the post now (not easy), it was messy, directionless, a diatribe of self-absorbed emotion and analysis. That is not to say I regret a word of it. At the time, I was trying to make sense of the emotional chaos into which I found myself unwittingly thrown – I did not have the ability to be objective, I had no perspective. It was simply a self-indulgent, (hopefully) cathartic monologue written by someone who was probably still in shock.

My mother died of a heart attack on 22nd January 2014. She was found in her car just moments from her home in North London.  Subsequently I had found out that she had been on the way to the dentist and, after evidently feeling very ill, had tried to drive back to her house but had died before she could get there. I never met the person who found her and called the ambulance.

Just a week or so prior to her death, my parents’ house had been robbed.  The last time I spoke to her (a few days later) she had sounded uncharacteristically shaky. When I returned back to the house in which I was brought up on the evening of her death (where my father still lives), I looked through her emails.  During the week following the burglary and a week before her death (I still can’t quite bring myself to connect the two events), she had emailed her sister telling her she was feeling ‘frozen’ and ‘numb’, which I now know are classic symptoms of a heart attack. I constantly go over in my mind wondering whether she was fully aware of how ill she was when I spoke to her and whether she had decided  not to tell me. She had never been someone who would regularly take herself off to the doctor at the slightest snivel, instead preferring to rely on a hearty bowl of homemade broth or to spend a day in bed with a book, something she believed was infinitely preferable to pills and potions.

A stoic, pragmatic individual brought up in a post-war era when rationing and restriction were part of childhood, my mother simply did not know how to make a fuss. She was always grateful to be living in a democracy, based on fundamental principles in which she so strongly believed and had been afforded to us (all) by the sacrifice of hundreds of thousands of young lives. My mother was equally appreciative to have had the opportunities in education and the workplace for which so many women had fought (my maternal grandmother was one of the first women to attend university in Ireland).  So to complain was simply not part of who she was.

So, I can look back and take comfort in the knowledge that she had lived a full life, based on her core principles of equality and compassion and had continually appreciated the numerous liberties afforded to her. But of course, this does not ever take away the sadness I feel of simply not having her around. I miss the regular phone calls about how the kids are doing.  I want to tell her about our new house which we finally bought after years of saving, to chat with her about setting up my new company and share the joy and the frustrations I feel living in a country I adore and chastise in equal measure.  And on bad days, I just want someone to listen to me.

My children are 8 and 10 years old now. When my mother died they were just 5 and 7. They have blurred memories of her (cricket in the garden, egg on toast – was that her?). My mother was a scientist, a champion bridge player, an amateur photographer, an obsessive historian with an encyclopedic knowledge of dates, a passionate gardener who knew the Latin name of almost every plant and, most importantly in my book, a true libertarian.

If I can pass down half of the attributes espoused by my mother to my own children, I would feel it will have been a job pretty well done.

When I asked her once whether I should have children or not, she did not give me some pithy answer about it simply being what women do or indeed what was expected of them.  She explained to me that, in her book, we should have children because each generation has a duty to pass on all the good stuff we learn in our lifetime to the next generation and to ensure that we don’t make the same mistakes again.  Never has that sentiment been so relevant.